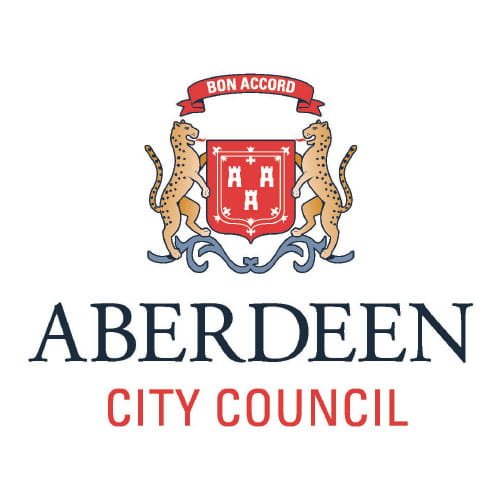 Aberdeen City Council has launched its search for a strategic partner for what will be a first-of-its-kind hydrogen production facility in Scotland.

On 23 June, it announced that its Aberdeen Hydrogen Hub is looking for a partner to supply its range of public sector vehicles. This will build on the city’s existing hydrogen infrastructure and transport projects, including a fleet of hydrogen-powered buses, public sector vehicles and waste trucks. Securing a joint venture partner for the hub is regarded as an “important step” in implementing Aberdeen’s Net Zero Vision.

Aberdeen City Council added that the announcement follows on from market engagement conducted earlier in the year, where “significant interest” was expressed in investing in a commercial scale hydrogen production facility. This, it said, shows the appetite for this type of project is out there.

The Aberdeen Hydrogen Hub, which will work across housing, heating and transport, could make a substantial contribution to both the UK and Scottish government’s climate targets both in its initial and subsequent phases. 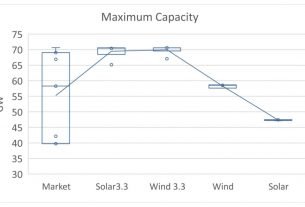 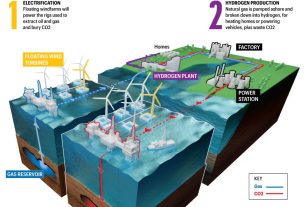