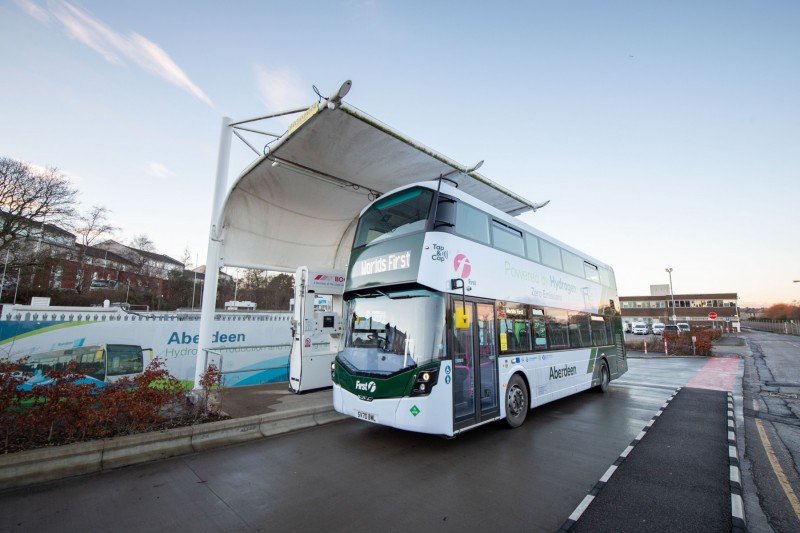 The first hydrogen double decker buses in the world have now commenced their routes in Aberdeen.

The buses, which were officially launched into service on 28 January, save 1kg of CO2 with every kilometre they drive, are virtually silent and take 10 minutes to fully refuel. Aberdeen City Council also has plans in place for the city to make its own hydrogen to power the buses, which are run by First Bus, to ensure it becomes an even greener energy source for the local community.

The £8.3mn project has been funded by Aberdeen City Council, the Scottish government and EU Fuel Cells and Hydrogen Joint Undertaking with an investment of about £500,000 per vehicle. It falls under the EU’s JIVE (Joint Initiative for hydrogen Vehicles across Europe) project, which is aiming to support the commercialisation of hydrogen buses through joint procurement between cities. London and Birmingham are set to follow in Aberdeen’s footsteps in future, with the overall objective to see almost 300 fuel cell buses in 22 cities across Europe by the early 2020s.

Aberdeen City Council Co-Leader, Jenny Laing said: “Aberdeen is one of Europe’s pioneering hydrogen cities and through the work of Aberdeen City Council, the city has developed a cluster of hydrogen activity and the new double decker buses are a great addition to one of the largest and most varied fleets of hydrogen vehicles in Europe. They have even more advanced technology which pushes established hydrogen boundaries and will greatly assist us in tackling air pollution in the city.” 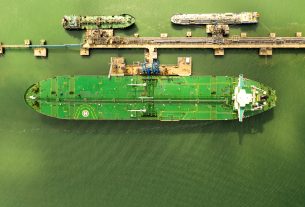 Project to explore potential for “hydrogen super-hub” in Southampton 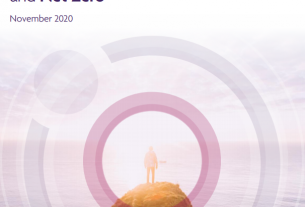