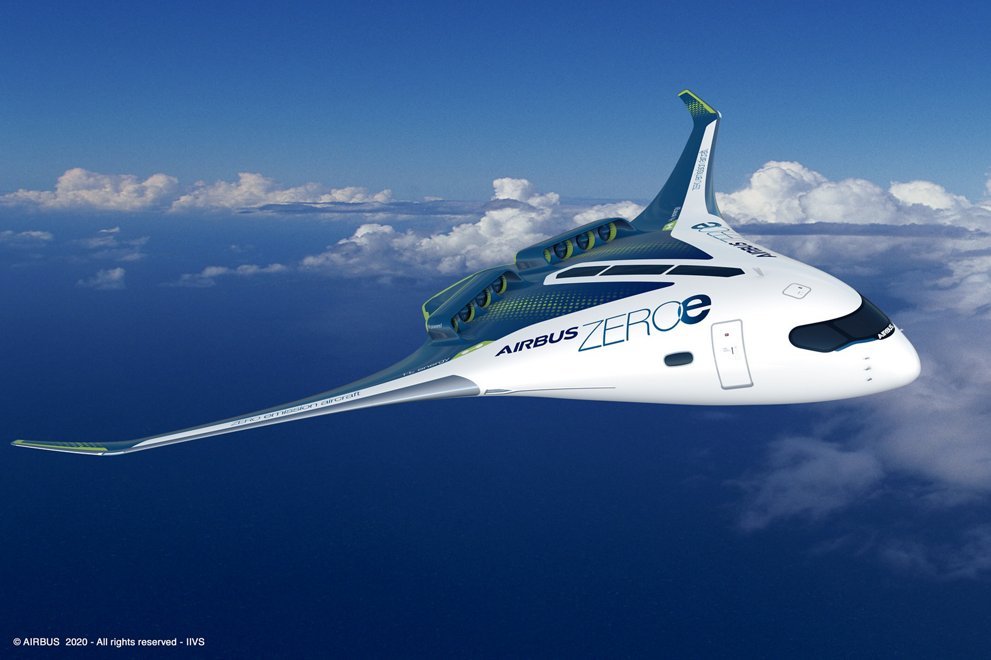 Airbus has revealed three hydrogen-based concepts for the world’s first zero emission commercial aircraft, which could potentially enter service by 2035.

The three concepts, unveiled on 21 September, all rely on hydrogen as a primary power source. All are codenamed ZEROe, with the first concept – a turbofan design – capable of holding 120-200 passengers. It has a range of over 2,000 nautical miles and would be able to operate transcontinental flights. It would be powered by a modified gas-turbine engine which runs on hydrogen, rather than jet fuel, through combustion, with the liquid hydrogen stored and distributed through tanks located behind the rear pressure bulkhead.

A turboprop design – carrying up to 100 passengers – would also be powered by hydrogen combustion in modified gas-turbine engines with a range of more than 1,000 nautical miles. The final concept, a blended-wing body design, would be able to carry up to 200 passengers and would have its wings merge with the main body of the aircraft. By having an “exceptionally wide “fuselage, Airbus said this would open up multiple options for hydrogen storage and distribution.

Airbus stated its belief that hydrogen holds “exceptional promise” as a clean aviation fuel and will likely be a solution for both aerospace and a host of other industries to meet their climate neutral targets. For airports in particular, significant hydrogen transport and refuelling infrastructure will be needed to meet the needs of day-to-day operations. Airbus stressed support from governments will be key with increased funding for research and technology, digitalisation, and mechanisms that encourage the use of sustainable fuels and the renewal of aircraft fleets to allow airlines to retire older, less environmentally friendly aircraft at an earlier date. 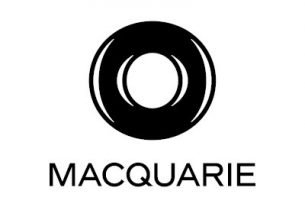