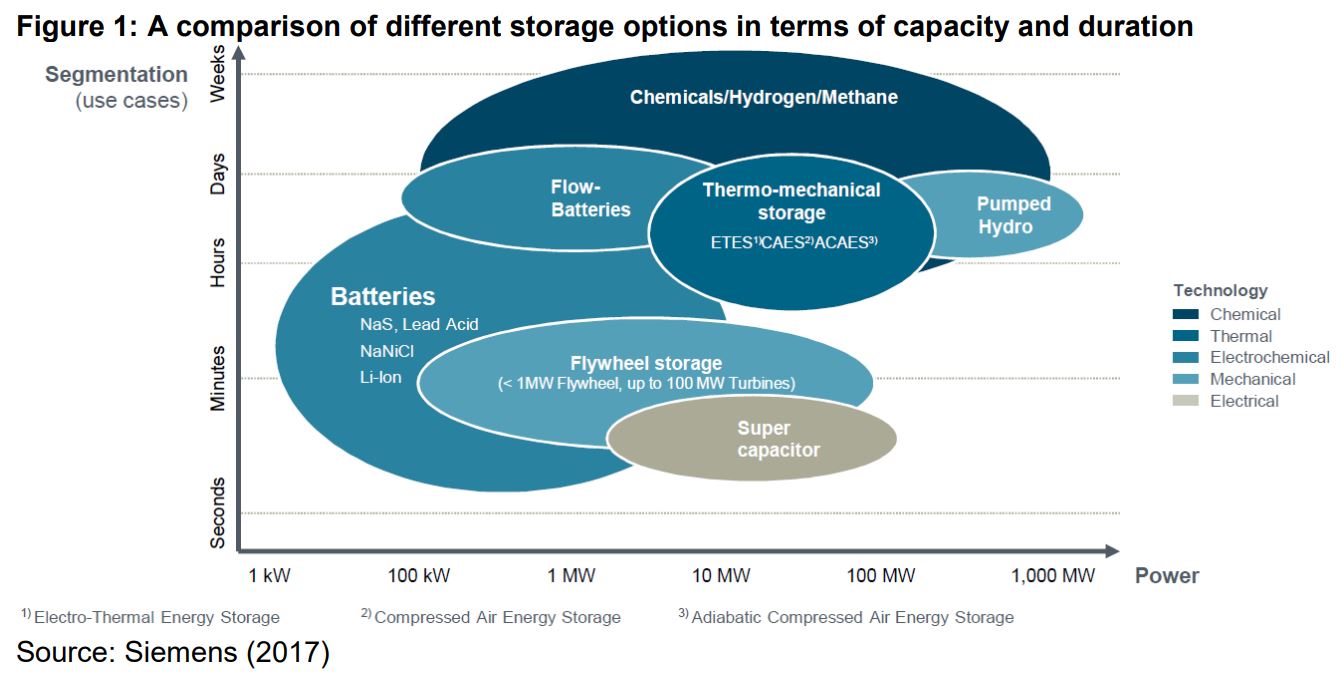 A research paper has deemed ammonia and hydrogen as the two most promising solutions among all types of current available energy storage techniques.

Published by the Oxford Institute for Energy Studies, the paper explored whether ammonia can be viewed as an economically efficient and technologically suitable solution to address the challenge of large-scale, long-duration, transportable energy storage in the decarbonised energy systems of the future.

Chemical options, such as hydrogen and ammonia, were identified as the most promising solutions as they serve the objective of long-term storage in a low carbon economy and can be generated carbon-free. Ammonia is preferred to pure hydrogen from economic, environmental and technological perspectives. It’s rapidly deployable, easy-to-handle, and produces no carbon emissions in the case of direct combustion. If produced in a green way, it holds promise for storing transportable energy in large volumes for long periods.

Hydrogen, in contrast, has a lower volumetric energy and high vapour pressure compared to ammonia. This creates additional difficulties for its preservation and transportation. This makes it handling more complicated, expensive and less safe. Ammonia, as an energy vector of hydrogen, therefore represents a more economical way of delivering hydrogen over long distances than the conventional way of transporting hydrogen in compressed or liquefied form. Spreading the use of ammonia as a means of long-term, large-scale energy storage could also allow for cross-sectoral integration, offering new benefits to other sectors.

As it stands, however, ammonia’s use in the energy system to date has been very limited – less than 1% of its global use is for energy-related purposes. Integration of ammonia in the energy system therefore offers a broad space for further improvement. Producing it through its conventional method – based on fossil fuels – would impede growth, though there are a number of factors that can tip the balance in green ammonia’s favour.

For example, places where climatic conditions allow for ultra-low-cost green electricity, small-scale ammonia synthesis can compete with conventional ammonia facilities of the same scale. Though this is currently limited to specific places, further technological progress will allow production of green ammonia by small-scale facilities to spread out across the globe. Decentralised ammonia production through distributed generation could also lower transportation costs and, as a result, offer a cheaper product.

It concluded ammonia to represent a promising solution for long-term, large-scale energy storage. It also noted its potential to integrate different elements of the energy system mean it could become a decisive element in the global effort to reduce carbon emissions, while enhancing decarbonisation strategies. 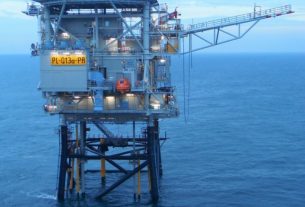 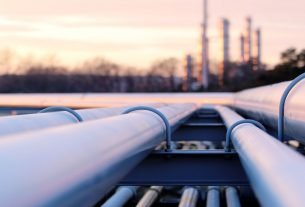 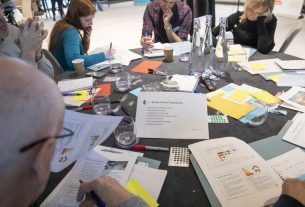 .@H2Europe has set out the additional actions needed to deliver the EU Hydrogen Accelerator in a discussion paper.

Hydrogen Europe has set out the additional actions needed to deliver the EU Hydrogen Accelerator in a discussion paper. Back in March, the European Co...

We've updated our paper on developing a clean hydrogen cluster in the East of England, as we assimilate the the Energy Security Strategy and launch of the Net Zero Hydrogen Fund.

The @ehb_europe initiative has unveiled an updated, extended, accelerated vision in light of the European Commission’s REPowerEU plan and developments in the hydrogen market.