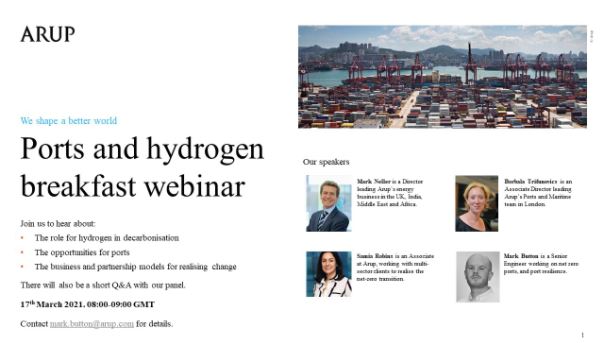 Arup is to host a breakfast webinar on ports and hydrogen later this month, sharing some of its recent research and project experience in this area.

To be held on 17 March, the event will see Arup’s energy and maritime specialists explore the role of hydrogen in decarbonisation and the opportunities for ports, as well as the business and partnership models for realising change. The potential role for ports has already been highlighted by the recently announced plans for the Freeport East Hydrogen Hub, which could contribute to six of the elements laid out within the Prime Minister’s 10-point plan for a Green Industrial Revolution, producing 1GW of hydrogen at its peaks.

It is also something that has been discussed by Hydrogen East, with the ideality of ports for hydrogen explored at our 16 December event, where it was noted they can “act as a central point source for hydrogen demand with a confluence of different use cases including marine and shipping, port-side operations, rail and road.” This exploration is continuing with thinking being developed around a Lowestoft Energy Hub, looking at application of low carbon and hydrogen solutions, while the scope for decarbonisation across other East of England ports is being analysed with findings published as part of Hydrogen East’s latest research piece, set for release early this month.

To sign up to Arup’s webinar, RVSP by e-mailing energy@arup.com by Monday 15 March. 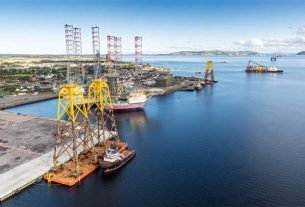 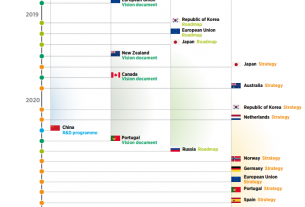