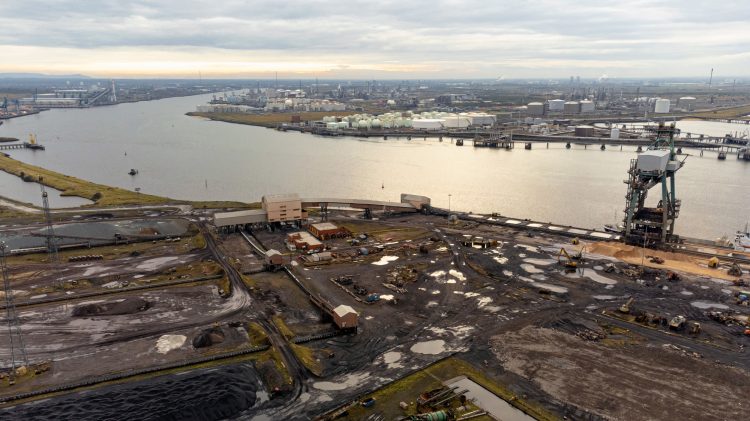 bp has confirmed plans for a new large-scale green hydrogen production facility in the North East of England.

On 29 November, bp announced its ambitions for HyGreen Teesside, which could deliver up to 500MWe of hydrogen production by 2030. It will be developed in multiple stages, with bp eyeing the start of production for 2025 with an initial phase of 60MWe of installed hydrogen production capacity. It will match production to demand and build on experience in an effort to drive down costs, with a final investment decision set to be made in 2023.

bp is working alongside industry, local administration – such as Tees Valley Combined Authority – and the UK government in an effort to increase the pace of decarbonisation in transport. HyGreen Teesside will fuel the development of the region into the UK’s first major hydrogen transport hub, paving the way for large-scale decarbonisation of heavy transport, airports, ports and rail in the UK.

It will also, alongside bp’s blue hydrogen projects and the proposed Net Zero Teesside power project, help to further support economic development and regeneration in the region. The construction and operation phases will create high-quality jobs, with the projects supporting local education, skills development and catalyse and develop a highly skilled hydrogen supply chain. 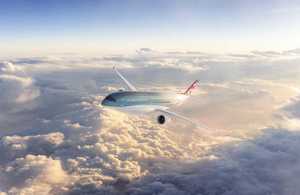 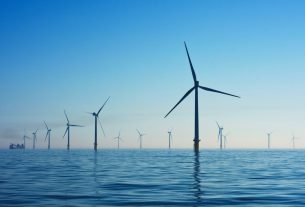 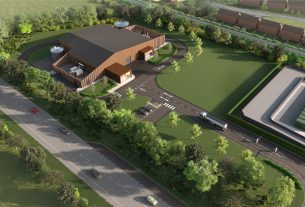