Britain’s five gas network companies have called on the government to unlock over £900mn investment in green gas network infrastructure.

On 28 May, Cadent, National Grid, NGN, SGN, and Wales & West Utilities, explained the investment would form part of the government’s economic response to COVID-19 and kickstart the development of the world’s first zero carbon gas grid. The £904mn Zero Carbon Commitment investment package outlines plans such as £446mn investment in new network infrastructure for projects that roll out industrial use of hydrogen and domestic trials, including £391mn in engineering and design work for carbon, capture, utilisation and storage projects.

The investment call came as the Energy Networks Association (ENA) published research showing that if £182bn of investment into zero carbon hydrogen were to begin today, the country would be a net beneficiary of that investment before 2045 – five years ahead of the net zero deadline – saving bill payers £89bn by that date.

The ENA’s research further set out that there is no realistic scenario where the UK is able to achieve net zero carbon emissions by 2050 without hydrogen playing a key role in the decarbonisation of large carbon emitting sectors, such as industry, transport, power and heat. According to the ENA, the UK will need to use hydrogen produced both from carbon capture and storage projects, and renewable electricity – blue and green hydrogen. 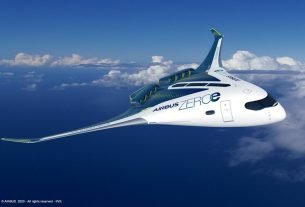