British Steel has launched a major study into the use of green hydrogen as part of its drive to decarbonise its operations and manufacture net zero steel.

On 31 May, it announced that it is collaborating with EDF UK, University College London and the Materials Processing Institute, having secured government funding for a feasibility study into switching from natural gas to green hydrogen as a fuel source for re-heating furnaces. British Steel has already pledged to deliver net zero steel by 2050, while significant reducing its CO2 intensity by 2030 and 2035 in the interim.

Should the study prove successful, then British Steel plans to undertake an industrial-scale demonstration. This could see the technology developed and rolled out across all its operations, including its main manufacturing base in Scunthorpe. It could also then be adopted by other UK steelmakers.

The six-month study is taking place at British Steel’s Teesside Beam Mill. It is linked to the Tees Green Hydrogen project, which will see electricity from the nearby Teesside offshore wind farm, along with a new solar farm set to be constructed, power EDF Renewables UK’s hydrogen electrolyser.

Head of R&D at British Steel, Dr Gari Harris, revealed that as part of the study, EDF UK R&D will carry out a technoeconomic assessment of the methodology and practicality of delivery of green hydrogen for fuel switching into the steel manufacturing process. Harris added: “British Steel will assess the technical implications of the fuel switch on both product and process. Together the partners will carry out an assessment of the economic viability and environmental impact of switching from natural gas to hydrogen in defined aspects of steel manufacturing. The Materials Processing Institute and UCL will also play a role in aiding in the assessment of the product and process viability for British Steel.” 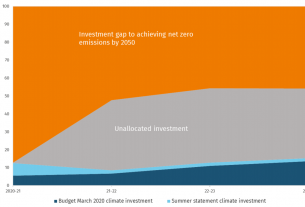 Government told to launch investment-led recovery, back hydrogen and CCS 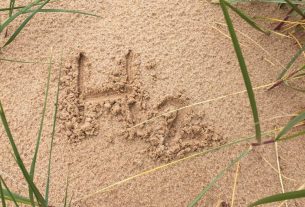