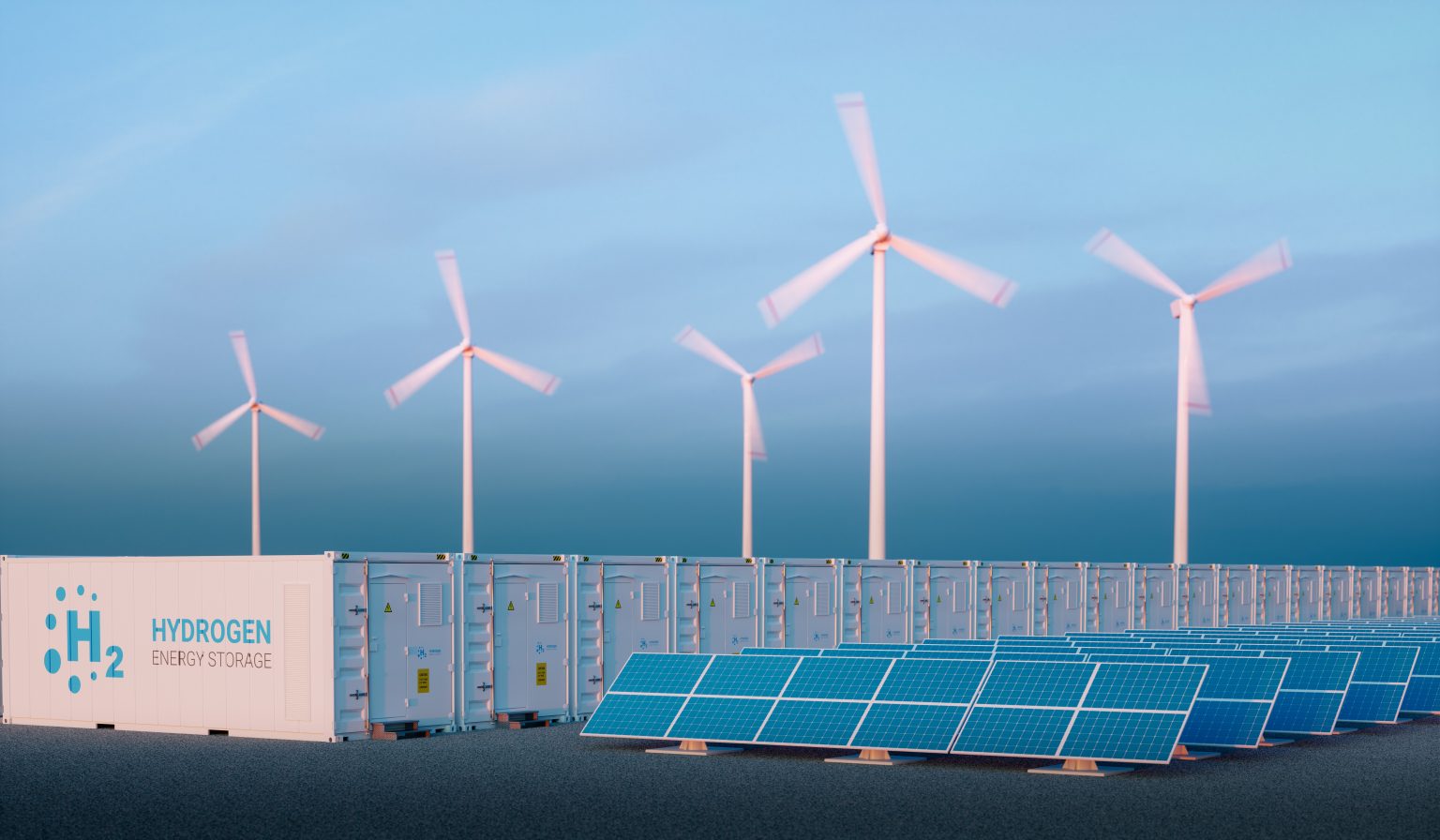 The government has signalled support for a hydrogen hub in Holyhead, committing £4.8mn in funding in the Budget.

On 3 March, Chancellor, Rishi Sunak unveiled how the government is aiming to create the conditions for an investment-led recovery, as well as addressing the immediate challenges of COVID-19. The backing for the hydrogen hub, subject to business case, will support the development of the site which will pilot the creation of hydrogen from renewable energy and its use as a zero emission fuel in HGVs, potentially supporting up to 500 jobs.

Back in February, Logan Energy announced it had won a public tender contract with Welsh social enterprise, Menter Môn, to support the delivery of the infrastructure for the Holyhead hydrogen hub. The site was noted as being an “ideal launchpad” for larger, scaled-up green hydrogen production. This could extend to trains, public transport and shipping, while diversifying into other hydrogen markets such as heat, industry, power and agriculture. It will be developed under a hub and spoke model, meaning collaborations with complementary developments in other parts of Wales, the UK and Ireland.

Elsewhere, the government reiterated its wider commitment to hydrogen in its Build Back Better publication, released the same day as the Budget.

It pledged to drive growth that supports the net zero transition, including creating new opportunities for economic growth and jobs across the country with 50,000 jobs targeted in carbon capture, usage and storage (CCUS) and up to 8,000 in hydrogen in industrial clusters. It once more committed to generating 5GW of low carbon hydrogen production capacity by 2030, as well as capturing 10Mt CO2 per year using CCUS by the same date.

It further touched on how government has announced a £240mn for a low carbon hydrogen fund to help develop the UK’s hydrogen capacity, while pledging that a Hydrogen Strategy will be delivered “in the next six months”. 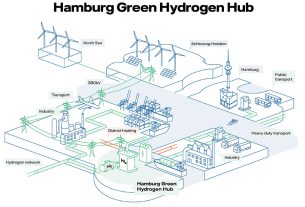