Cadent and Equinor have joined forces to realise the ambition of delivering one of the world’s first low carbon Hydrogen Town.

On 15 December, Cadent and Equinor announced their plans to collaborate to assess what a hydrogen town conversion would look like in Lincolnshire. A Memorandum of Understanding (MoU) has been signed to develop the technical assessments and concepts for hydrogen production, storage, demand and distribution for heat, in line with government targets to decarbonise domestic heating.

The conversion of the gas networks of a town to 100% low carbon hydrogen have the potential to “drastically reduce” the carbon emissions linked to home heating. In turn, this could bring down the overall emissions in the town by around a quarter.

The Humber is considered an “ideal location” for such pilots, owed to the number of proposed low carbon hydrogen production projects in the area. With Cadent the gas network operator for Northern Lincolnshire, it will examine which parts of its distribution infrastructure could be used to carry hydrogen instead of natural gas and develop any infrastructure that is required accordingly.

Sally Brewis, Head of Regional Development at Cadent said: “Northern Lincolnshire is primed to play a major role in the UK hydrogen for heat revolution. With a Hydrogen Transmission Pipeline already at detailed design stage, potential for large-scale hydrogen production and storage nearby and a gas distribution network that is ready to be re-purposed, it’s clearly an ideal location for a Hydrogen Town pilot.” 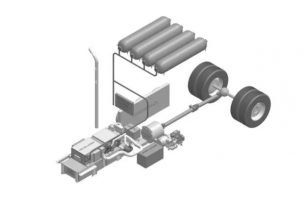 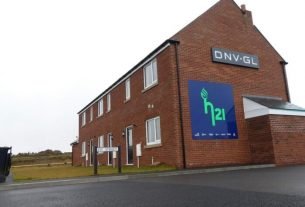 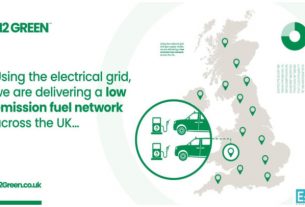