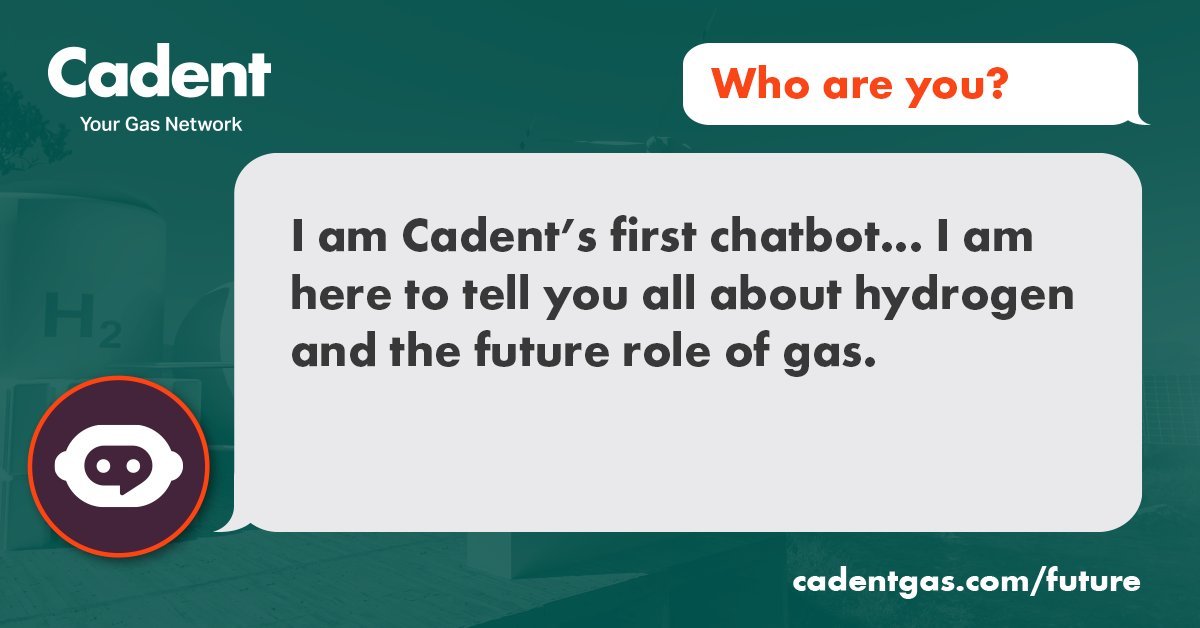 Cadent has announced the launch of its first chatbot focused on hydrogen by collaborating with Google Cloud Technology.

Making the announcement on 20 October, it explained that the chatbot will be able to answer over 200 questions on hydrogen and its potential role in providing green energy for the net zero future. It has been designed to answer questions from the general public and anyone wishing to find out more about hydrogen, its role in sustainability and more information on Cadent’s hydrogen and green gas projects.

The chatbot marks the latest of Cadent’s hydrogen innovations, which include HyDeploy at Keele, the UK’s first demonstration of using a hydrogen blend for domestic heat; HyMotion, which is providing a blueprint for decarbonising heavy transport; and HyNet, which has been adopted by the North West as the basis for its future hydrogen economy. 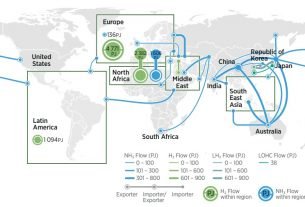 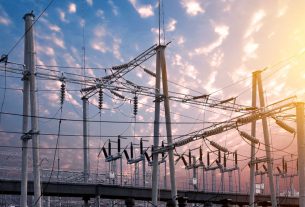