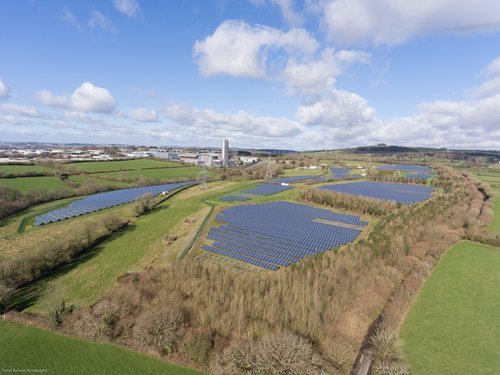 In early September, it revealed its intention to build a 10MW hydrogen hub within the Langage Energy Park, providing local companies with easy access to hydrogen fuel. Planning consent has already been secured for the first phase of the project from South Hams District Council, with the project having the support of the Heart of the South West Local Enterprise Partnership and Regen.

Subject to the Langage Green Hydrogen Hub receiving support from the government’s Hydrogen Investment Package, it would be expected to produce sustainable hydrogen fuel at scale within the next two to three years. Carlton said that the development and operation of the project will create opportunities for businesses in the West Country to make net zero plans with hydrogen in mind. It also expects the project to support further growth of renewable electricity generation in the region, using it to produce and store hydrogen at times when renewable output is high, but electricity demand is low.

Carlton Power has also recently announced news of a partnership with Kimberly-Clark, international manufacturer of the likes of Andrex and Huggies, that will see hydrogen supplied to its manufacturing facility at Barrow-in-Furness. Back in August, Carlton Power revealed plans for a Barrow green hydrogen scheme, the first-of-its-kind in Cumbria, with the subsequent partnership with Kimberly-Clark to support its development, while supporting the manufacturer’s ambition to reduce its reliance on natural gas as part of its global decarbonisation strategy.

The Barrow project, which will feature a 35MW electrolyser producing 3,500 tonnes of hydrogen each year, and should enter commercial operation in 2025, is set to be situated on land adjacent to Kimberly-Clark’s manufacturing facility. Kimberly-Clark will now work with Carlton Power to ensure grant funding and operational funding support can be gained from the government, through its Hydrogen Investment Package, for the project. Both companies are also planning to collaborate on the various economic, technical and engineering aspects of the scheme, as well as hold consultations with local and national stakeholders. 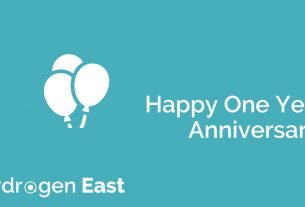