The Nuclear Industry Association (NIA) has called on government to consider all current technologies that can produce clean hydrogen for it to meet its full potential, especially those able to dos through electrolysis, which includes nuclear.

The NIA was responding to the Science and Technology Committee’s call for evidence which forms part of its inquiry, launched in December, that is seeking to explore the role hydrogen can play in achieving net zero. It outlined how through either electrolysis or use of primary heat from nuclear power stations, nuclear can offer an efficient, carbon free alternative to producing hydrogen. The NIA added that it is also an option that does not rely on unproven technologies and, together with renewables, is the only currently available “at-scale option” for clean hydrogen production.

It cited its own calculations where the nuclear industry will be capable of having an additional 18GW of capacity focused solely on the production of hydrogen and district heating, either from large scale plants or small reactors by 2050.

Figures from a recent report from the Nuclear Innovation and Research Advisory Board (NIRAB) were also highlighted, stating that clean hydrogen from nuclear can be produced for $2.5/kg (£1.83/kg) compared to the cost of production from natural gas with carbon capture storage (CCS), which is $2.3/kg (£1.68/kg). This means hydrogen production from nuclear is highly cost competitive and commercially viable. Furthermore, while the NIA believes that CCS will play a key role in stimulating the UK’s hydrogen market, it is not yet commercially viable nor are there any large scale projects in operation. Based on this, it called for green hydrogen from nuclear or renewables to be the “default option” for hydrogen production in the UK for the long-term.

The NIA is to publish a full report on the role for nuclear energy in hydrogen production, along with the sector’s vision for 2050, by the end of January.

Elsewhere, Sizewell C (SZC) also responded, setting out that while hydrogen can play a key role in the future energy landscape, nuclear energy can play a significant role in the generation of low carbon hydrogen. NNB GenCo is proposing to construct a twin UK EPR nuclear power station at Sizewell in Suffolk and, once built, it will produce vast amounts of low carbon heat with some of this set to be made available for heat-assisted electrolysis. According to its experts, Sizewell C could make the conversion to hydrogen ore productive and up to 10% cheaper than electricity-only processes, due to it being able to supply heat.

It stressed that with support from government, new nuclear projects such as SZC can play a significant role in delivering a hydrogen economy in the UK, further highlighting its advantageous location – proximate to the Bacton terminal, which could become a major hydrogen reception/processing point and close to ports, such as Felixstowe and Harwich, all of which could become consumers of synthetic fuels. 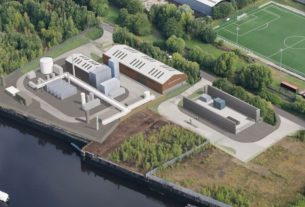 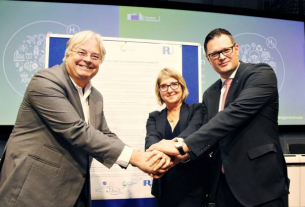 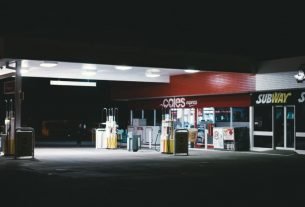