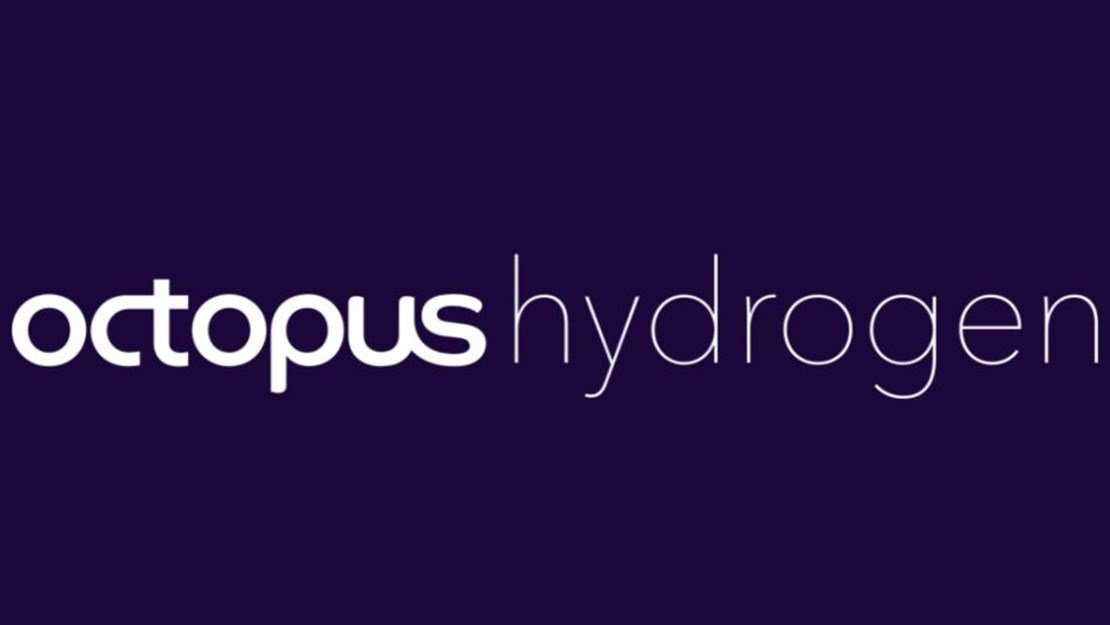 Clean Power Hydrogen (CPH2) has won an order from Octopus Hydrogen for the supply of a 1MW electrolyser.

On 25 May, it confirmed that the 1MW Membrane-Free Electrolyser is due for delivery to Octopus Hydrogen’s site late in 2021. It will produce up to 45kg of hydrogen per day, with the system incorporating cryogenic separation technology, meaning it can generate hydrogen with a purity of up to 99.999% and oxygen, of which up to 99.5% is suitable for medical use. It marks the first time CPH2 has supplied a 1MW electrolyser to a UK-based hydrogen production and supply company.

It will support Octopus Hydrogen as it prepares to supply green hydrogen as a service for heavy goods transportation, energy storage, industrial applications and aviation across the UK, Europe and Australia. It is striving to remove the infrastructure cost and complexity from the end user, while accelerating adoption of green hydrogen as a fuel.

William Rowe, CEO and Founder of Octopus Hydrogen, said: “Our focus is on delivering green hydrogen to the sectors which cannot be decarbonised by batteries alone, mainly aviation and heavy-duty road vehicles. We are establishing a decentralised production of green hydrogen via electrolysis, co-located with renewable energy generation, with localised distribution.” 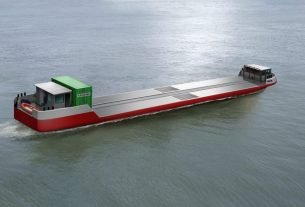 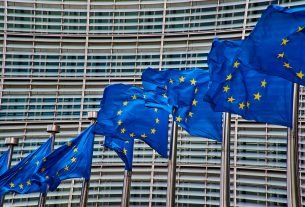 Hydrogen a “game changer” for Europe 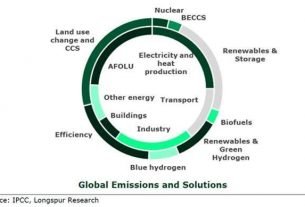