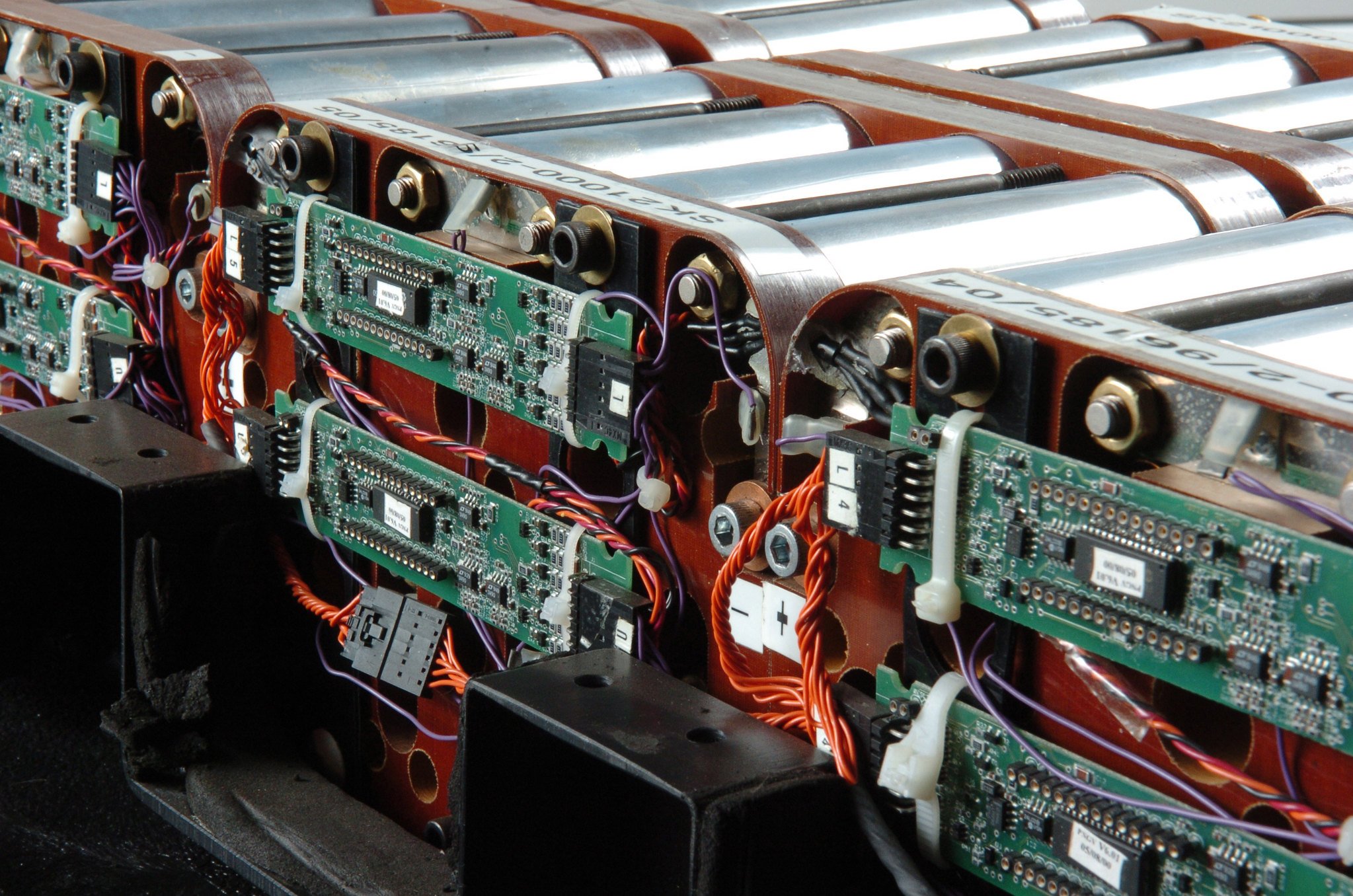 The House of Lords Science and Technology Committee has launched an inquiry into the role of battery and fuel cell technologies in achieving net zero.

Announced on 3 March, the committee set out how batteries and fuel cells are set to be key in achieving the UK’s decarbonisation ambitions. This is especially true for land transport, where the number of battery-electric vehicles in the UK must grow from 5% of current sales to 100% by 2032, while batteries and hydrogen fuel cells are set to be influential in decarbonising heavy transport.

Past this, the committee is keen to explore the role for battery and fuel cell technologies in other sectors, such as aviation, agricultural machinery and heat production. It will also consider how these technologies interact with the wider energy system, such as using batteries as energy storage on the electricity grid.

It is inviting written submissions on areas including what extent battery and fuel cell technologies are contributing to decarbonisation efforts in the UK; what advances have been made in technologies in recent years, as well as what can be expected in the next 10; whether the right strategy, funding and support is in place to enable the research, innovation and commercialisation of battery and fuel cell technologies in the UK; what sectors these technologies can play a significant role in; and how should these technologies be integrated with the wider energy system, along with the challenges associated with this.

The deadline for written contributions is Monday 29 March 2021.