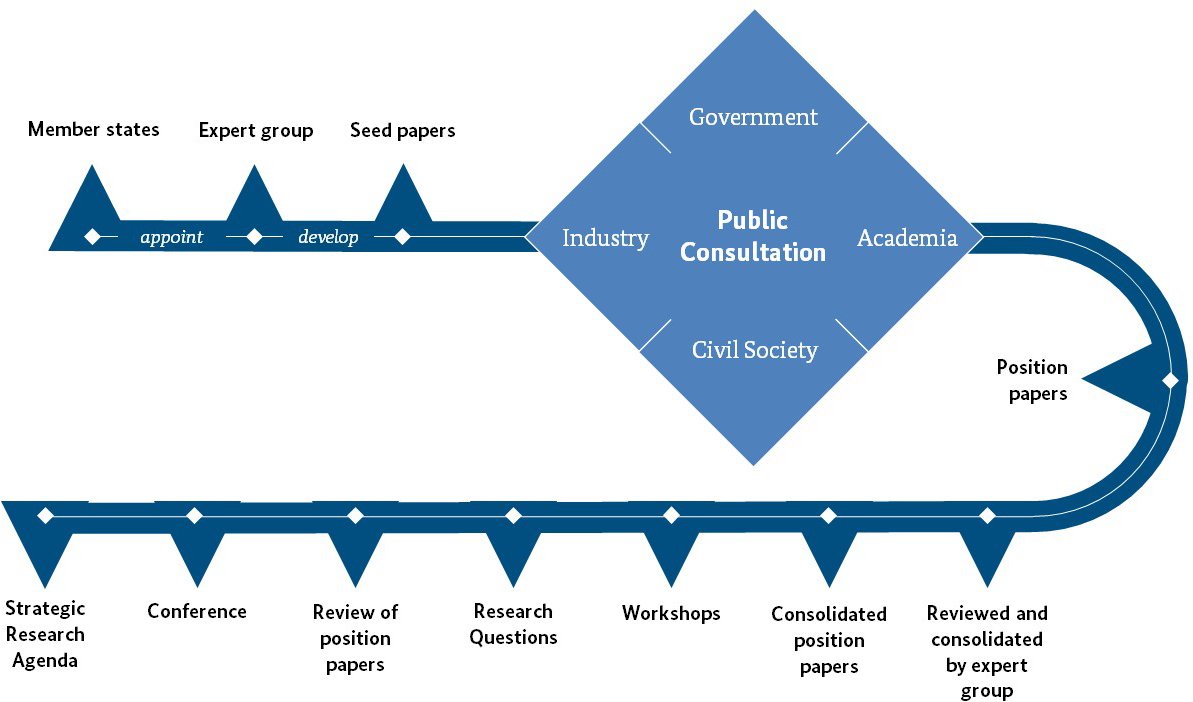 The European Commission has launched a public consultation on green hydrogen.

Spanning the continent, the consultation is part of the agenda process, which started in 2021, as a pilot initiative of the new European Research Area (ERA), bringing together science, industry, civil society and public administration with the goal of building an inter- and transdisciplinary European green hydrogen community.

The consultation, which will close at 22:59 on 26 September in the UK, is inviting all interested parties to contribute to the preparation of a joint strategic research and innovation agenda on green hydrogen.

Three seed papers were prepared as a starting point for this agenda by leading experts, covering production, transport/infrastructure, and market stimulation, with the consultation seeking ideas and comments on these. This feedback will then be discussed and further elaborated on during thematic workshops in October, with transport and infrastructure discussed in Berlin from 7-8 October, market stimulation covered in Vienna on 22 October, and production elaborated on in Rome during the third week of the month. 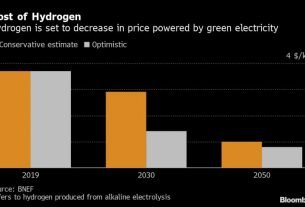 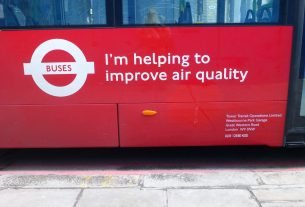