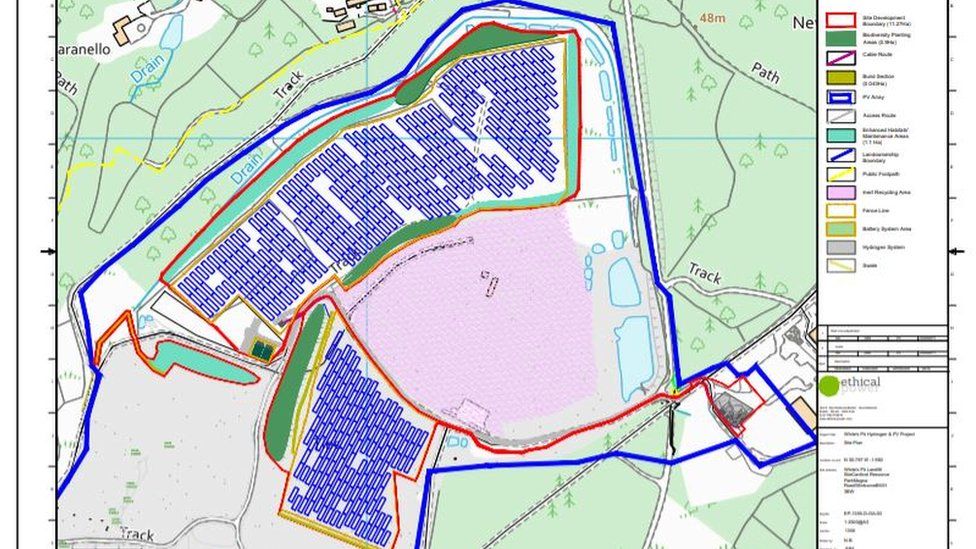 A £1.5mn grant has been agreed that will enable Dorset’s first hydrogen fuel processor facility to be built.

In late July, the BBC reported that Canford Renewable Energy had been awarded a grant from Low Carbon Dorset, as it looks to expand its operations at a former landfill site at Canford Resource Park. Here, it is proposing the installation of an adjoining solar park that will power the facility, with the expanded plant having the potential to produce enough hydrogen every year to power the equivalent of 900,000 miles travelled by lorries.

The backing from Low Carbon Dorset – a five-year programme of activities funded by the European Regional Development Fund, administered by Dorset Council – will make a substantial contribution to the project’s total costs, said to be just under £6mn. 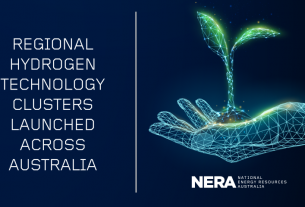 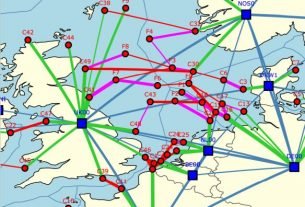 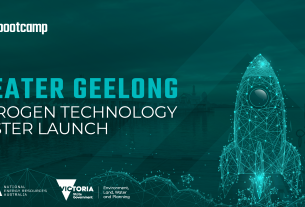