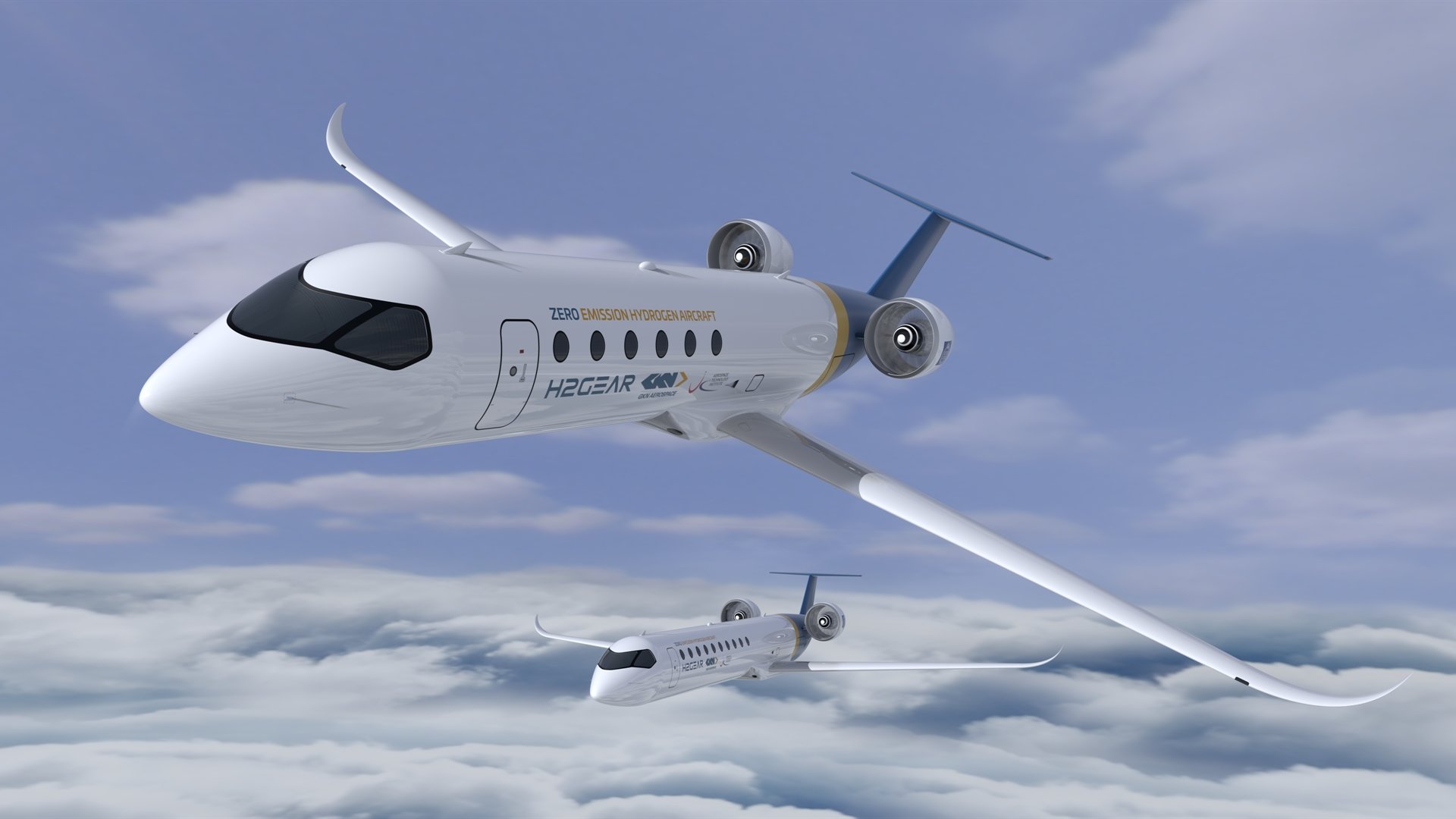 On 28 April, easyJet announced that it will be supporting the development of GKN Aerospace’s Hydrogen Combustion (H2JET) and Hydrogen Fuel Cell (H2GEAR) technology, including exploring options for flight demonstration. easyJet will also provide insights into operational requirements and economics.

GKN Aerospace is leading the collaborative H2GEAR programme, as it aims to develop a liquid hydrogen propulsion system for sub-regional aircraft, with the potential to be scaled up to larger aircraft in future. H2JET, meanwhile, is a Swedish collaborative two-year programme, also led by GKN Aerospace, which is striving to push the development of key subsystems for gas turbined-based hydrogen propulsion of medium range civil aircraft.

easyJet is on record as it being optimistic it could begin flying customers on planes powered by hydrogen combustion, hydrogen electric, or a hybrid of both by the mid to late-2030s. 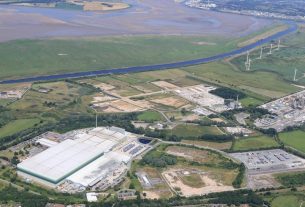 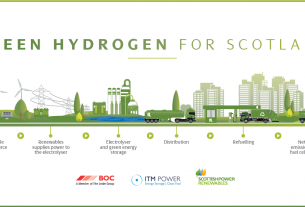