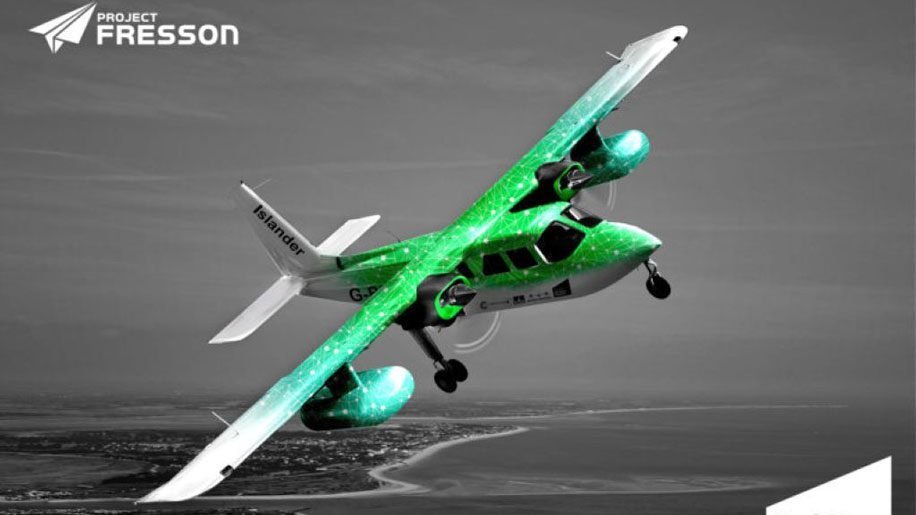 easyJet has joined forces with Cranfield Aerospace Solutions to support the development of its hydrogen fuel cell propulsion system for commercial aircraft.

On 10 January, it announced that it will provide an airline operator’s perspective on the development of hydrogen propulsion and internal expertise, assisting the development of the technology for commercial aviation. Cranfield Aerospace Solutions is developing its hydrogen fuel cell propulsion system for an existing 9-seat Britten-Norman Islander aircraft, which it expects to be flying by 2023. easyJet expressed its own optimism that it could begin flying customers on planes powered by hydrogen-combustion, hydrogen-electric, or a hybrid of both, by the mid to late 2030s.

David Morgan, Director of Flight Operators at easyJet, said: “We know that technology is a key driver to achieve our decarbonisation targets with hydrogen propulsion a frontrunner for short-haul airlines like easyJet. We are dedicated to working with industry leading partners to support the development of these promising new technologies and we look forward collaborating with Cranfield Aerospace Solutions to support bringing this technology to maturity as early as possible.” 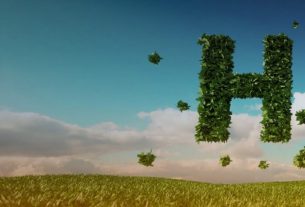