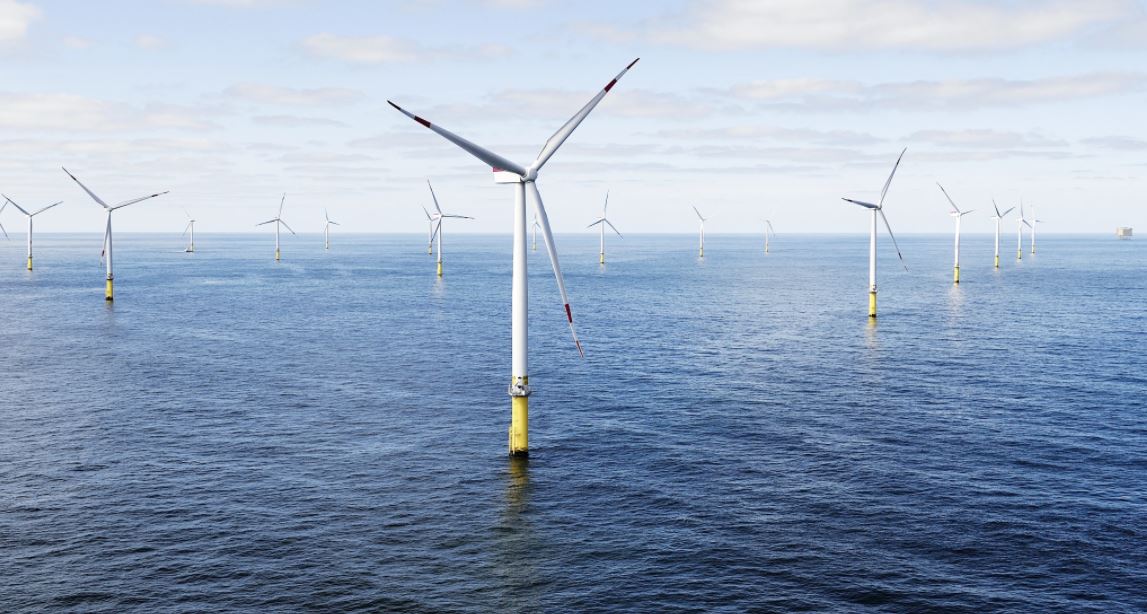 Edinburgh Airport and Ørsted have joined forces to set out plans to decarbonise the airport, rapidly accelerating the shift to sustainable air travel.

On 21 October, the parties signed a Memorandum of Understanding (MoU) to work together to explore how emissions at Edinburgh Airport can be reduced, allowing it to meet its target of net zero by 2040, while also offering a template for other airports around the world. It will see the airport become one of the most sustainable in the world, using green technologies, including hydrogen fuels produced at scale from offshore wind farms.

The partners will identify the most effective and affordable options for the airport, before working with the Scottish and UK governments on the changes to regulations and policy needed to introduce them. This will include proposals for hydrogen production facilities powered by offshore wind to support decarbonisation.

The first phase of the MoU will involve the partners examining and analysing operations, with future phases in 2022 then focused on implementing projects and bringing other partners on board. The project will see electricity sourced from offshore wind farms and the renewable hydrogen then combined with sustainably sourced carbon, producing 250,000 tonnes of e-kerosene and e-methanol per year, once scaled up. 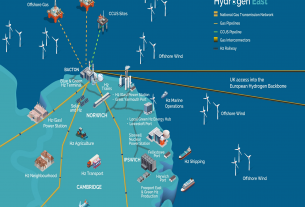 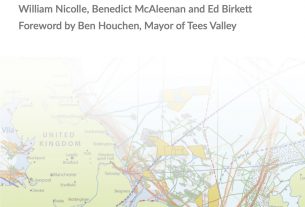 Report sets out 2050 vision for the North Sea 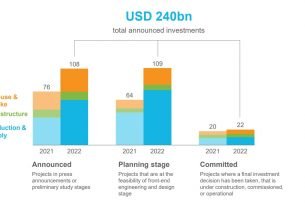