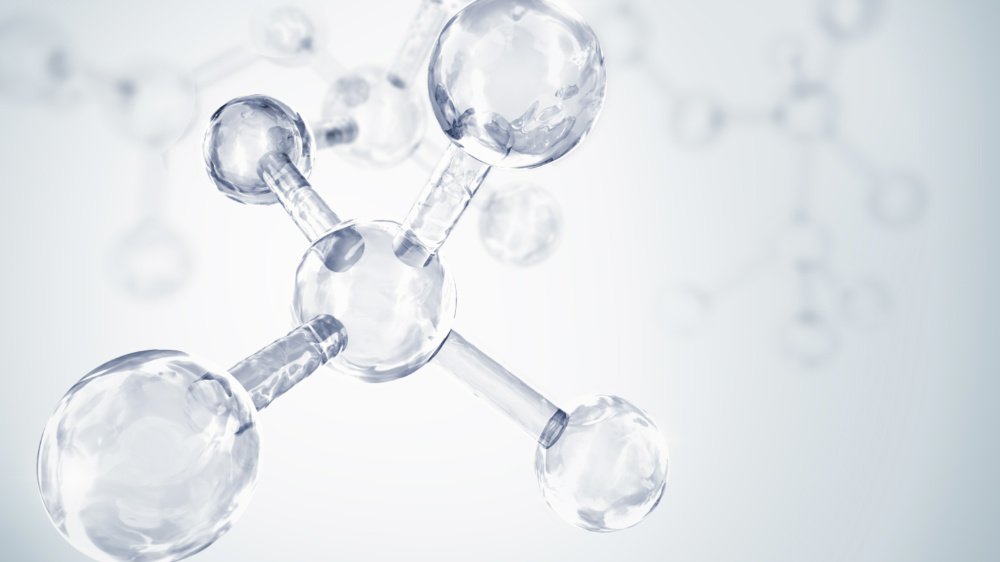 On 8 July, Aurora Energy Research published research, exploring four ways of producing hydrogen with electrolysers to uncover how the costs of green hydrogen could come down to compete with blue hydrogen, which has a cost of around €2.5/kg. This included a business model where an electrolyser is paired with an on-site renewable electricity generator. Operated in island mode, this business model avoids the fees faced by a grid-connected electrolyser. Electrolysers in Norway paired with onshore wind were found to result in the lowest overall cost, followed by Spain.

To achieve the lowest possible cost of hydrogen, it outlined how optimising the electrolyser size relative to the renewable asset will be key. Calculating the optimum size can reduce the cost of hydrogen production by up to 40%, compared to building an electrolyser of the same nameplate capacity at the renewable plant, it said. In an optimistic scenario, it found green hydrogen costs could fall between €2-2.5/kg.

Hydrogen that’s produced from grid electricity will be more costly, owed to grid fees and environmental levies, and will also have carbon emissions attached to it. Electrolysers connected to the grid face having to pay charges to access it, along with environmental levies to support renewable subsidy schemes in certain countries, which make hydrogen from grid-connected electrolysers more expensive. Charges vary by country, location, connection size and sometimes the time of day or season, with Britain, Denmark and Germany found to be the countries with the highest additional charges.

Britain and Germany do offer exemption schemes to offset these costs for electrolysers and other large scale industrial users of electricity,  though in Denmark no such scheme exists, making production of hydrogen prohibitively expensive. It stressed that in such cases, policymakers should consider exemptions or incentives to drive investment. Its analysis further drew on how grid-connected electrolysers can be operated flexibly, avoiding times with the highest electricity prices and charges. This would be a way to significantly cut the electrolyser’s overall operating cost. 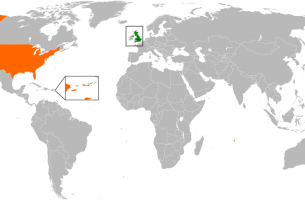 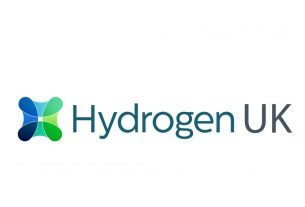 Hydrogen UK ready to support industry through next phase of activity 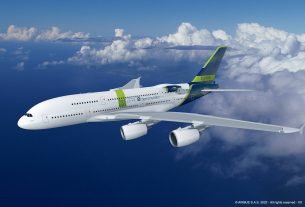