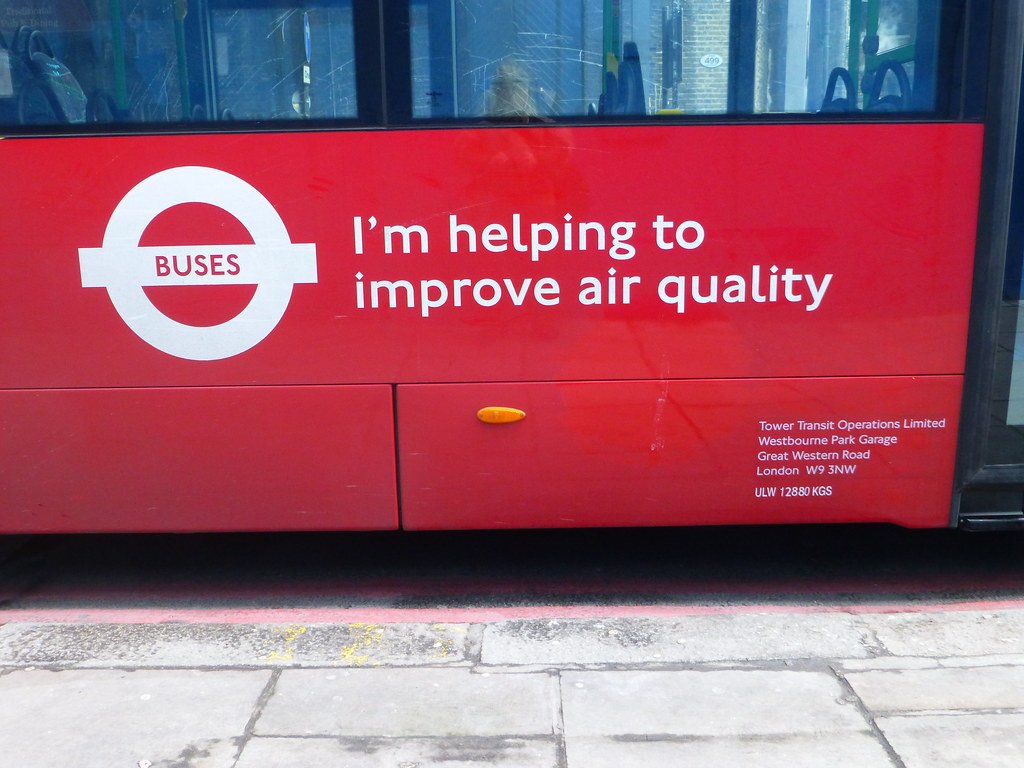 The event heard evidence on a number of questions regarding the suitability of hydrogen for decarbonising varying UK energy systems including heat, transport, shipping and industry.

On the topic of hydrogen potential in the UK, witnesses pointed towards the commitment of Net Zero as a fundamental driver of the need for hydrogen. Nigel Brandon, ICL Engineering Dean, highlighted that considering hard-to-decarbonise sectors such as industry and heat was now absolutely necessary with Richard Halsey, ESC Representative, noting the consistency of all pathways to Net Zero to project large volumes of hydrogen across systems. Halsey referenced ESC modelling projecting hydrogen production to be roughly equivalent to the UK’s power sector today by 2050, at 300TWh.

Following interest from the Committee on developments occurring across other European countries, Angie Needle, Cadent Gas Director of Strategy, gave reassurance on the state of the UK’s gas infrastructure from upgrades and replacements over the last several years contributing towards being hydrogen-ready. Amanda Lyne, UK HFCA Chair, also highlighted the fact that electrolysis technology (utilised to produce hydrogen) has existed in the UK for many years. However, Lyne pointed towards the need for funding of large-scale green hydrogen projects to remove cost assumptions and better understand the viability of hydrogen at scale. Richard Halsey agreed that the UK must make investments that are aligned with a strategy or roadmap in order to maintain a strong position on hydrogen and create co-ordinated, joined-up thinking.

Angie Needle gave an overview of early projected costs of blue (produced using fossil fuels and carbon capture and storage) and green (produced using renewable energy) hydrogen of £40-60/MWh and £140/MWh respectively in the late-2020s. From an engineering perspective, Needle highlighted the need for further investigation into accurate metering of hydrogen and the introduction of hydrogen-ready boilers as soon as possible. In terms of safety, projects undertaken so far by Cadent Gas have found no significant safety threats although highlight a need for better consideration of stepping-down pressures.

Nigel Brandon gave an overview of the potential for hydrogen in transport, highlighting significant barriers for batteries in terms of weight. He noted the need for hydrogen refuelling infrastructure to expand and the possibility of targeting fleets in the first instance. Brandon also highlighted opportunities for hydrogen in cases where cost-benefit studies deemed diesel rail lines as unviable for electrification. He did however stress the importance of considering the overlaps and trade-offs between electricity and hydrogen, with both important contributors in varying cases.

Richard Halsey highlighted the need for hydrogen investment on a local case-by-case basis in order to reduce consumer barriers and most effectively use resources.

Witnesses gave a consolidated view that focus should now turn to hydrogen projects at scale, with feasibility studies and first phases of work showing excellent signs of investment vs carbon abatement. 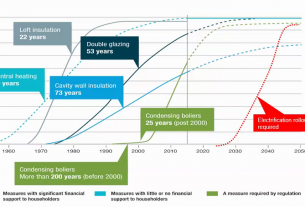