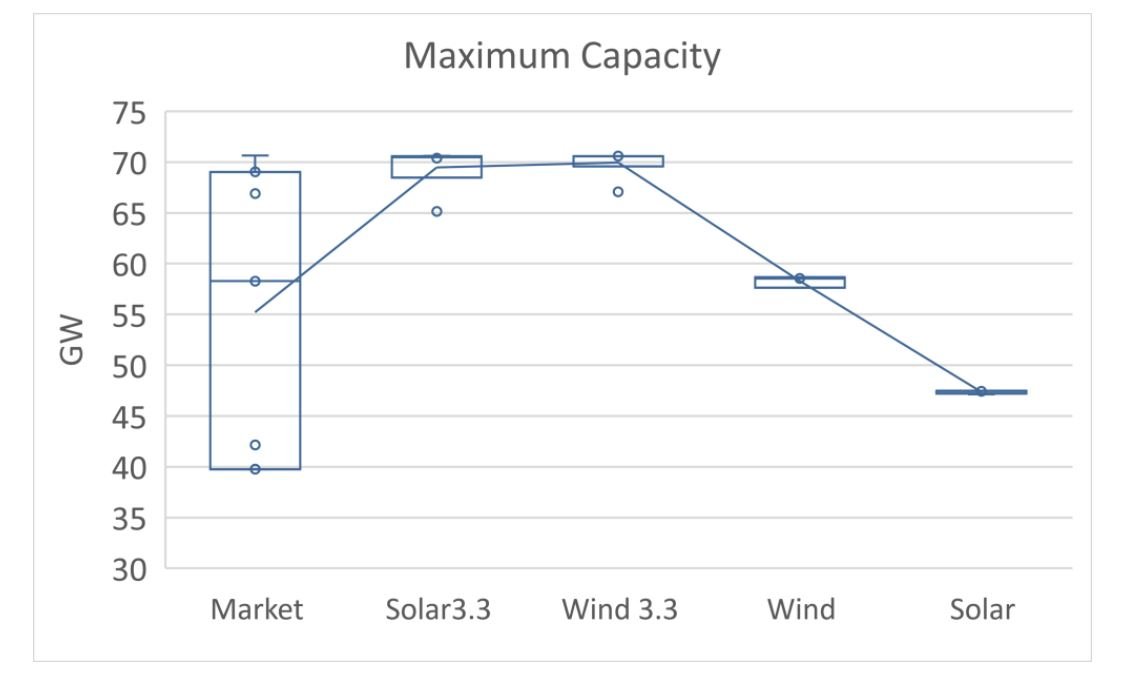 If allowed to inject hydrogen into the gas grid at a 20% blending threshold, as much as 70.8GW of electrolysers could be integrated EU-wide by 2030, according to analysis.

On 19 January, the European Commission published a report from its Joint Research Centre (JRC), exploring the implications for gas systems of blending hydrogen from electrolysis into the existing gas grid. Based on a 5% blending threshold – which recent literature says will be possible in the immediate future – up to 18.4GW of electrolyser capacity could be integrated EU-wide, which is three times the EU target for 2024. This figure rises to 40-70.8GW under a 20% blending threshold, which is set to be possible towards the end of the decade, which would satisfy the EU’s target for 2030.

The way electrolysers are integrated into the power market, as well as the level of price support in purely market-driven arrangements, are both factors influencing the volume of hydrogen produced by the electrolysers. To this end, it considered a number of alternative electrolyser configurations, as well as alternative price support mechanisms, as cost reductions expected for hydrogen from electrolysis are not expected to be enough for it to compete without support with natural gas by 2030.

When electrolysers are operated on the basis of market signals, €30-50/MWhe is a level of price support capable of leading to substantial electrolyser operation, while when electrolysers are linked either directly or contractually to renewable generation, the temporal correlation of gas demand and wind and solar availability means only 50-85% of the available green electricity can be converted to hydrogen and blended into the gas network. This means the maximum hydrogen production would be around 4.5mn tonnes under the most favourable wind-driven configuration.

Its analysis also uncovered that the presence of non-harmonised hydrogen thresholds in neighbouring countries, where important gas trade takes place, could lead to significant trade barriers and hydrogen injection constraints to the upstream grid. Minimising differences in rules relating to the maximum allowed concentration of hydrogen in gas networks would be a way of addressing this, especially in cases of neighbouring countries that have significant cross-border flows. 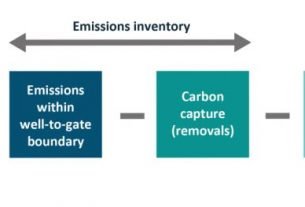 Government support needed to make the most of electrolysers