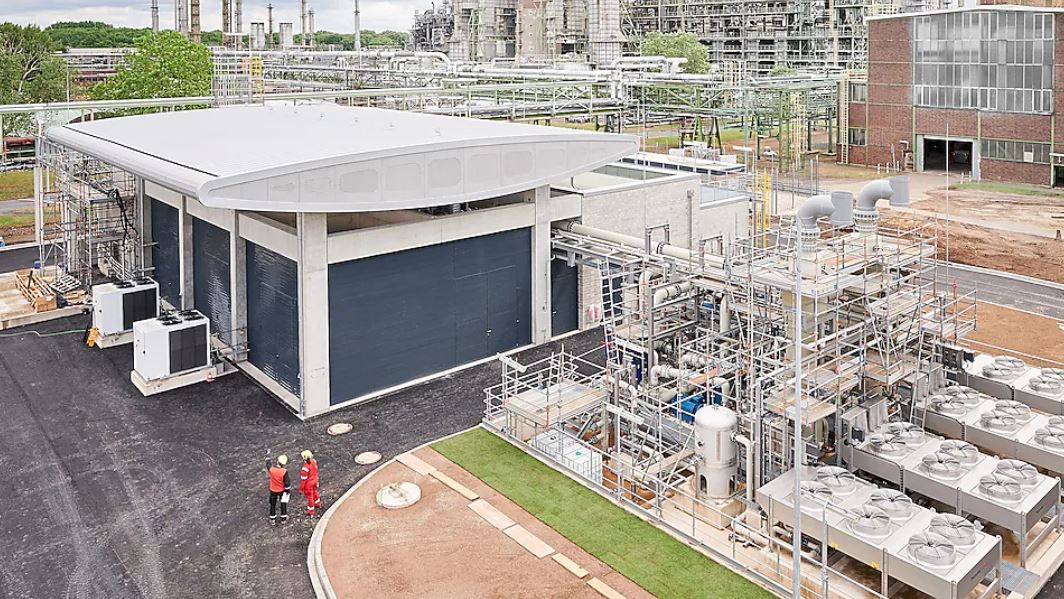 On 2 July, Shell revealed that the 10MW electrolyser at its Energy and Chemicals Park Rheinland is now producing green hydrogen. It is capable of producing up to 1,300 tonnes of green hydrogen a year with this to be used, initially, to produce fuels with lower carbon intensity and help to decarbonise other industries. There are also already plans underway to increase its capacity to 100MW.

The project has been backed by the Refhyne European consortium, made up of Shell, ITM Power, SINTEF, Sphera and Element Energy, with funding from the Fuel Cells and Hydrogen Joint Undertaking. It marks the first time this technology has been used at such a large scale in a refinery, while the plant will play a key role in accelerating hydrogen production and contributing to Europe’s efforts to achieve climate neutrality.

Armin Laschet, North Rhine-Westphalia Minister-President, said that projects such as this one demonstrate how innovation can benefit the environment and economy, with the North Rhine-Westphalia industry already accounting for 30% of German demand for hydrogen and this expected to double by 2030. Laschet added: “We are a hydrogen region. With the commissioning of the largest PEM electrolysis plant in Europe, we are further expanding our leading role in this field. We are therefore laying the foundation for a modern and green industry, with highly skilled jobs.” 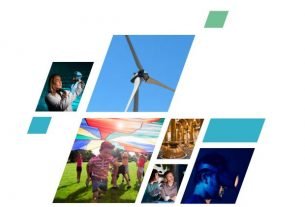 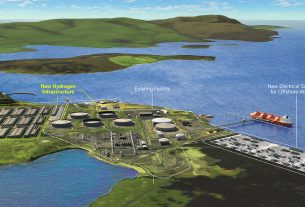