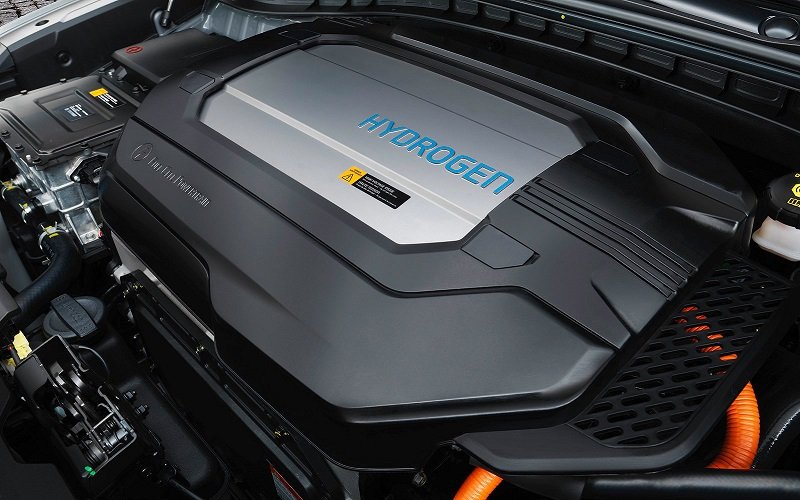 In 2019, the global hydrogen fuel sector added over 1GW of new capacity for the first time, according to E4tech.

On 9 January, the consultancy published its Fuel Cell Industry Review in which it set out how 1.1GW of fuel cell capacity was shipped worldwide last year, up 40% on 2018. Fuel cell vehicles continued to be the market’s main driving force with Toyota and Hyundai making up two-thirds of shipments by capacity.

Looking ahead, E4tech forecast 2020 to be an “even bigger year” once more dominated by Hyundai and Toyota. The Japanese fuel cell market is anticipated to grow also, mostly owed to the Tokyo “Hydrogen Olympics”. It also noted much of the supply chain development is in heavy duty vehicles, adding that big supply chain players such as Cummins, Weichai and Michelin are making significant investments.

David Hart, Director of Fuel Cells and Hydrogen at E4tech, said: “There is a real sense that the industry is on the cusp of something great. Fuel cells are proven from a technical perspective, and blowing past the 1 GW mark is a vindication of that. Now, as we enter a new decade, the sector also enters a new stage, which will be characterised by rapid commercialisation and infrastructure build out.” Hart said that if the 2010s could be considered a breakout decade for the battery, the 2020s would see “the ascendancy of the fuel cell”. 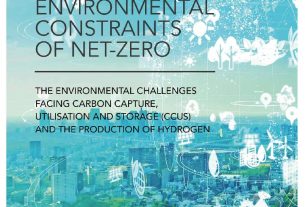 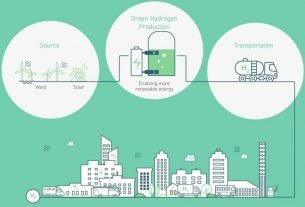