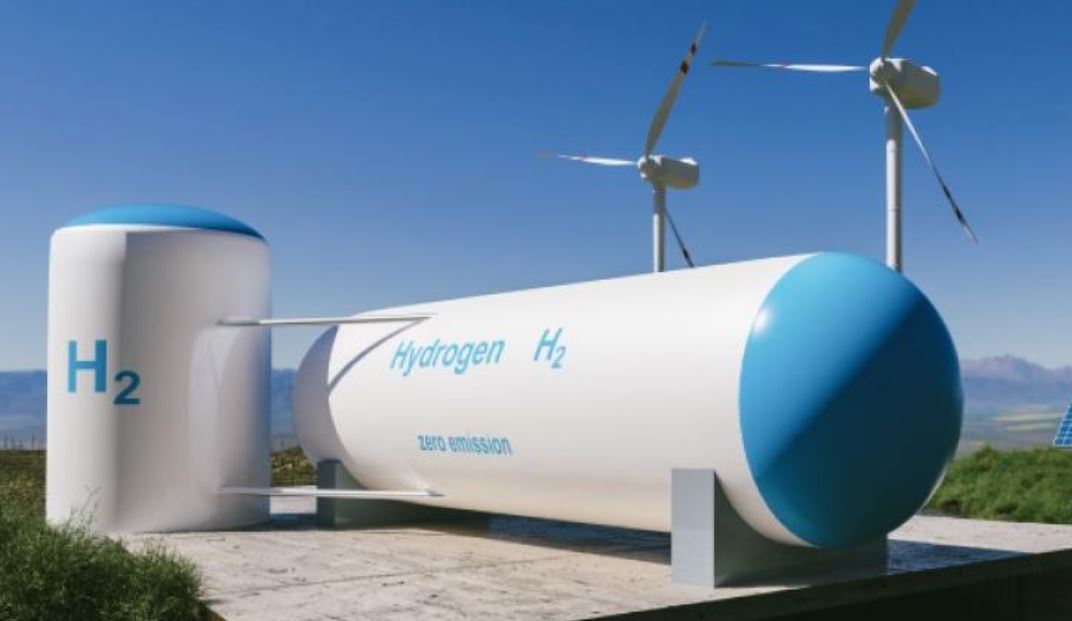 Through an Agreement to Lease with Portland Port (PPL), announced on 30 May, UK Energy Storage will develop, subject to new planning consent and securing necessary development finance, an integrated Energy Hub at two sites at what once was a Royal Navy port in Dorset. The plan is centred around hydrogen-ready gas storage and a future green hydrogen generation capability, with the Hub building on a previously unrealised project from Portland Gas Storage.

UK Energy Storage will use established engineering concepts, public record planning submissions, publicly available data, UKOG internal studies, and technical engineering and economic modelling advice from Xodus as it develops the strategically located hydrogen-ready Energy Hub in the active harbour site. As a hydrogen-ready build, it would be able to hold either hydrogen or natural gas from operational conception.

The salt cavern storage would be linked to the national pipeline transmission system through a new hydrogen-ready pipeline. This pipeline would be designed with an envisaged capacity capable of handing up to 1bcf per day, equating to around a seventh (14%) of the current estimated UK daily natural gas consumption. Another feature will be pilot scale green hydrogen production and storage, together with hydrogen battery concept investigation. Alongside Xodus, UK Energy Storage will develop future potential to supply renewable electricity for green hydrogen production at the site through an over-the-horizon floating windfarm. 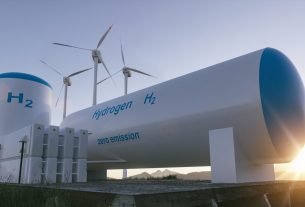 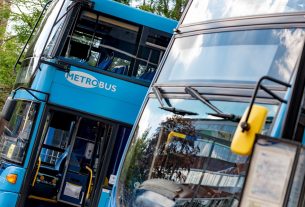 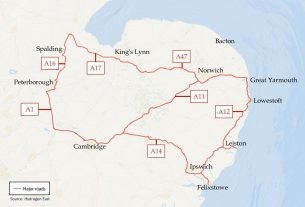