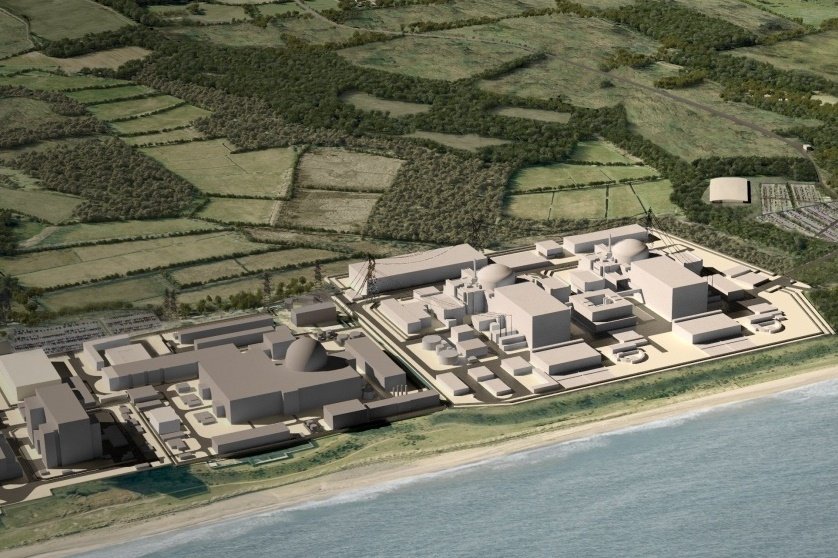 Nuclear power stations could produce hydrogen, heat homes and decarbonise industry with surplus heat and electricity, according to a report.

On 7 October, the Royal Society published a policy briefing, Nuclear cogeneration: civil nuclear energy in a low carbon future, in which it set out how future nuclear projects can complement renewables and help the UK to meet its 2050 net zero target. It explained that the design of planned future nuclear plants could be modified to provide a constant output of heat for other uses, such as hydrogen production, district heating and to address some of the “difficult to decarbonise” energy demands. This is already something under consideration at the proposed Sizewell C nuclear power station, which, the report said, is exploring the possibility of making hydrogen using nuclear energy.

Small modular reactors (SMRs) in particular were cited as presenting an interesting proposition for cogeneration, as they can be designed to current type Generation III low-temperature reactors of future design Generation IV high-temperature reactors, otherwise known as advanced modular reactors. SMR designs would enable the thermal output of the reactor to be matched to the thermal and electrical requirements of a single or cluster of industrial processes.

The high temperature heat from advanced reactors in particular could introduce an interesting set of decarbonising strategies, not least in the production of low carbon hydrogen. While an untested approach to hydrogen production, the practicality, synergy and costs all look to be attractive, it added. It could see hydrogen produced at times when electricity demand is low, something likely associated with new builds, while users of the high temperature heat would have to be co-located with the power plant.

It also outlined thermochemical processes, which would use nuclear heat and a small amount of nuclear electricity, where chemical cycles are used to split water molecules into hydrogen and oxygen. They have estimated efficiencies of 40-55%, with heat from some Generation IV designs potentially offering direct access to these processes.

Considering costs, the report set out how the cost of hydrogen produced using low carbon processes is currently higher than that of steam methane reforming, but is forecast to fall between £0.02 to £0.09/kWh depending on the process used. Despite no large-scale hydrogen production facility ever being built using nuclear energy, the IAEA’s Hydrogen Economic Evaluation Programme software has estimated hydrogen production costs to range between £0.04 to £0.09/kWh using nuclear energy.

Ultimately, the economic benefits of nuclear cogeneration will depend upon the whole energy system design and its constraints, which could include the demand for hydrogen or its products, along with the cost of carbon and the value of dependable power. Regulation for cogeneration would also need to be established, while public opinion and acceptance of nuclear reactors being close to industrial clusters or areas of the population to utilise the heat available would also have to be examined. 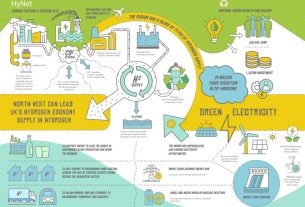 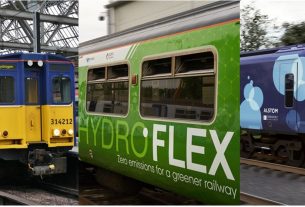