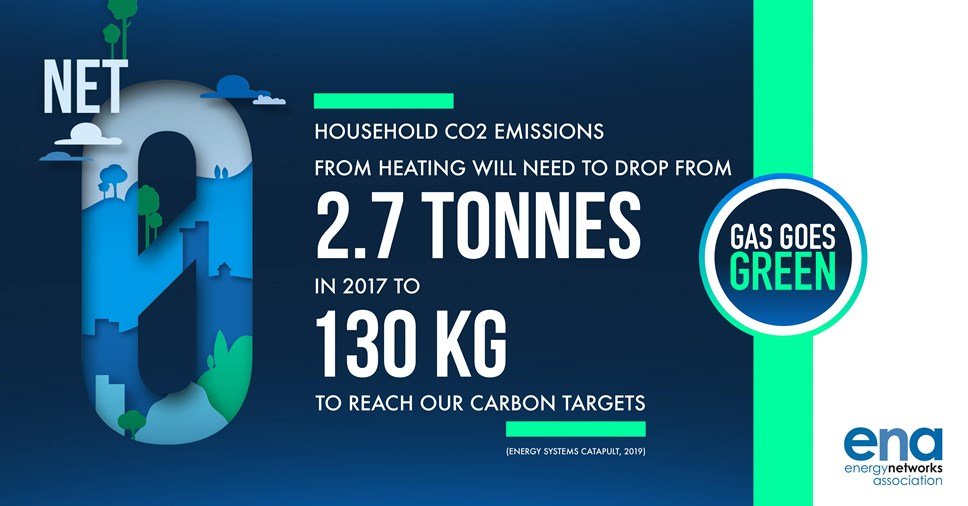 Gas Goes Green, launched on 16 April, will look to ensure that the country’s gas network infrastructure, of which 85% of Britain’s homes are connected to, is prepared for households and businesses to switch to a new generation of hydrogen-ready boilers as the UK looks to hit its climate change targets. The Energy Networks Association (ENA) noted that recent research has shown a zero carbon gas grid could save billpayers up to £13bn a year when compared to alternative methods of decarbonising heat and transport.

The first phase of the programme will involve agreeing and delivering a 17-step Hydrogen Transformation Plan for preparing Britain for a national gas boiler switchover scheme; undertaking the necessary technical and operational research for government to make changes to regulations for using hydrogen and renewable gases in the gas networks; agreeing and delivering the updated safety measures for running a zero carbon gas grid; and making changes to connections to the gas grid, ensuring it is easier for farmers and other businesses to feed in green gases like biomethane into the local gas grid.

The project will see gas networks collaborate with civil servants, engineering and policy experts in a bid to solve operational and technical issues associated with delivering a zero carbon gas grid. The ENA added that changes will be delivered following regulatory approval. 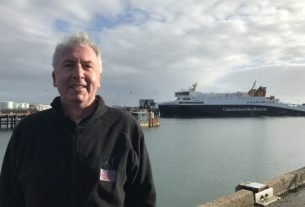 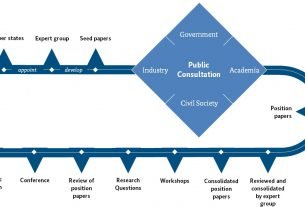 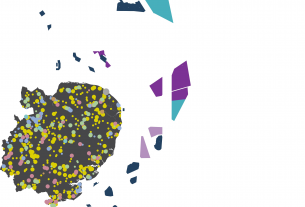 The New Anglia “Hydrogen Hub” – a Different Type of Cluster