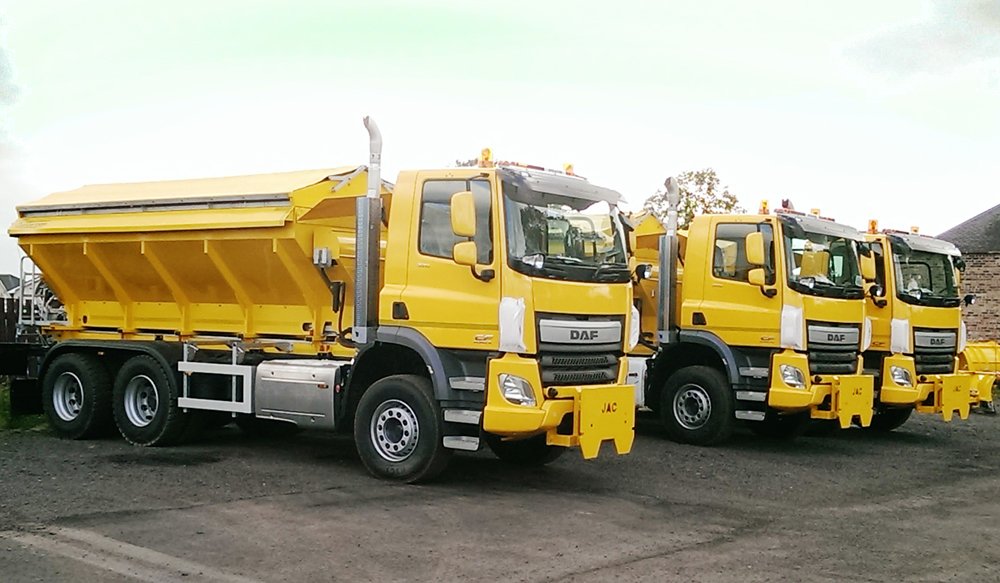 Glasgow City Council’s gritters will be run on hydrogen fuel next winter as the city attempts to reduce its carbon emissions.

On 2 September, UK-based hydrogen specialist, ULEMCo announced that it had commenced the largest single deployment of hydrogen dual fuel vehicles it had seen to date. It will see Glasgow City Council’s existing fleet transformed and new gritters hydrogen enabled. In total, funding from the Scottish government through Transport Scotland will see 20 gritters/multi-purpose vehicles ready for use on the streets by next winter.

ULEMCO set out that by deploying fleets of hydrogen vehicles in such a way, it builds the base load for hydrogen infrastructure investment, while also saving on large volumes of CO2. This will help to create a market for hydrogen fuel which, in turn, will make it easier for other local authorities and businesses to make the switch.

Around half of the 20-strong fleet will be converted to hydrogen dual fuel, while the others will be hydrogen enabled from the beginning. ULEMCo drew on how, based on the normal duty cycles of the gritters, around a third of energy is expected to come from hydrogen, leading to the same proportion of emissions being saved. The council is currently in the process of securing green hydrogen for the fleet to refuel. 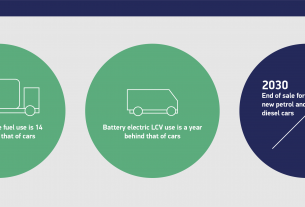 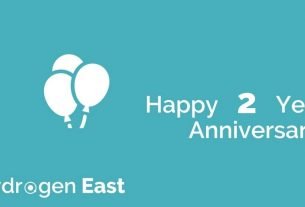 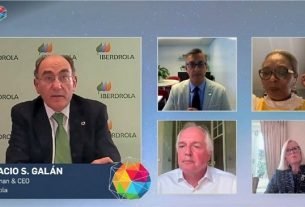