The government has announced that it will review its policy on the future UK offshore oil and gas licensing regime as part of the wider effort to reach net zero by 2050.

On 3 September, BEIS set out how, although half the UK’s electricity now comes from clean sources – notably wind and solar – oil and natural gas remain required for heating and transport, while are key to the production of everyday essentials, such as medicines, plastics and household appliances.

This will likely continue to be the case, with BEIS highlighting how the Committee on Climate Change had recognised the ongoing demand for oil and natural gas, including it in all proposed scenarios for how the UK reaches net zero. Through its review, the government will look to ensure it has the necessary information to plan for future oil and gas production in the UK in a way that is aligned with tackling climate change. Initial findings and next steps will be published in the Energy White Paper.

The Oil and Gas Authority is already reviewing its core strategy in a bid to make sure it can assist in working with industry to support UK climate change goals, while BEIS added the upcoming North Sea Transition Deal – set to be published within this parliament – will set out further details on how the government will work with the sector to support a transition to low carbon energy sources, while maximising the benefit of the limited reserves in the North Sea and protecting highly skilled jobs. 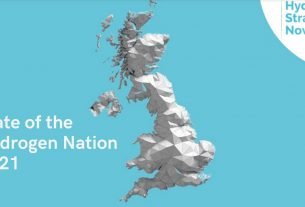 Hydrogen industry eager for an increase in ambition 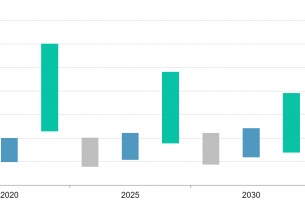