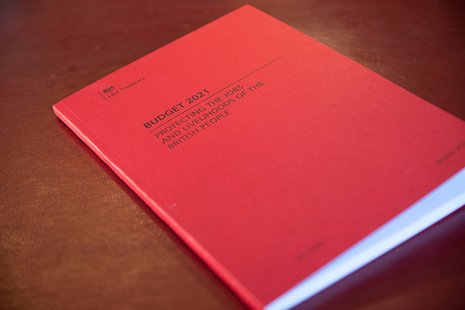 New English Freeports are set to play a role in an investment-led recovery and help the UK to make the most of global opportunities, post Brexit.

On 3 March, Chancellor, Rishi Sunak unveiled the Budget, which set out how the government will create eight new freeports in England, including in Felixstowe & Harwich, which is set to produce 1GW of hydrogen at its peak as covered here. Other freeports will be based in East Midlands Airport, Humber, Liverpool City Region, Plymouth, Solent, Thames and Teesside, all being special economic zones with different rules, making easier to do business, bringing investment, trade and jobs to help to regenerate regions.

Discussions are ongoing between the UK government and devolved administrations to ensure delivery of freeports in Scotland, Wales and Northern Ireland as well.

The sites, all of which have been successful in the freeports bidding process for England, will begin operations from late 2021 subject to agreeing their governance arrangements and successfully completing their business cases. 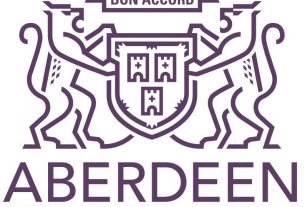 Hydrogen Hub in Aberdeen gets approval from council committee 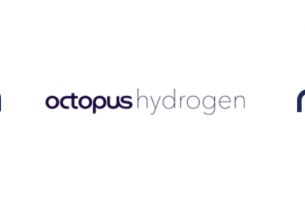