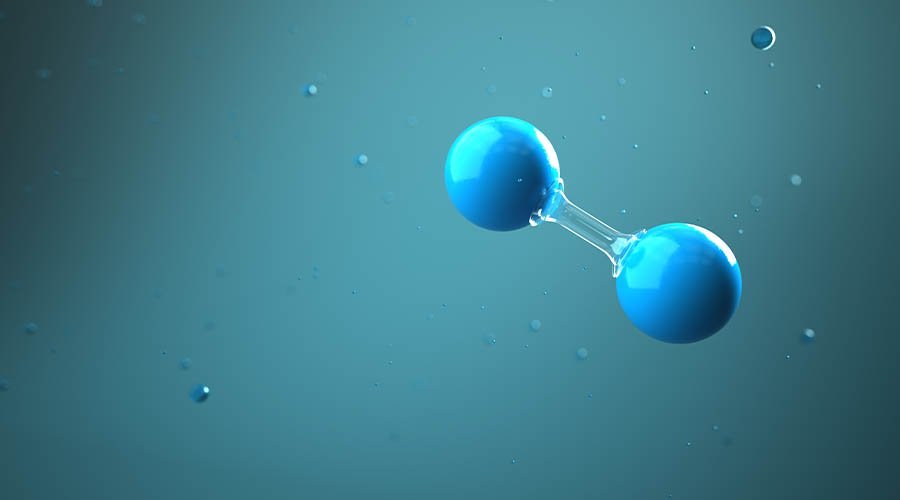 The UK has been told to “act swiftly” on hydrogen and capture the opportunities it presents, or risk falling behind international competitors, by engineering organisations.

The Royal Academy of Engineering-led National Engineering Policy Centre (NEPC) – a partnership of 42 engineering organisations – published a report, in which it highlighted a “significant gap” between current levels of low carbon hydrogen production and the projected levels needed to meet carbon budgets and net zero, meaning the government faces having to rapidly develop new production capacity from scratch. There are risks, however, that must be managed to ensure this is a success, including fugitive emissions from fossil fuel extraction and key dependencies on requisite technologies, such as renewable electricity and electrolysers.

Therefore, to best capture opportunities presented by low carbon hydrogen and maximise its potential in achieving net zero, the NEPC stressed policies must achieve a rapid scaling up of low carbon hydrogen infrastructure, prioritising end uses where the greatest gains can be made in terms of whole-system decarbonisation, likely to be primary steelmaking, industrial heating and as a chemical feedstock for industrial processes. Policies should also manage the risks and dependencies when scaling up hydrogen value chains. These include leakages, safety and public trust, skills gaps, cost uncertainties, regulations, blue and green hydrogen competition, and embodied carbon in infrastructure.

The role of hydrogen in a net zero energy system also calls for a region-specific approach when it comes to developing local hydrogen economies. Here, it set out how low carbon hydrogen production and end use could focus on industrial clusters, at first. Once sufficiently ramped up in these clusters, hydrogen deployment could then be expanded to more widespread use in the energy system, though the extent of this is likely to vary significant, region to region. The key will be to keep pace with the development of infrastructure, supply chains, skills and services that are needed for low carbon hydrogen production and use.

The report makes a number of other policy recommendations, including the development and implementation of an ambitious but pragmatic roadmap for how low carbon hydrogen production can be scaled up to meet demand; investigating and ensuring the safety of hydrogen through further safety assessments; and implementing stringent, outcome-oriented low carbon hydrogen standards that include emissions throughout the whole production and supply process, as well as ensuring a low level of CO2 per unit of hydrogen. It added that these standards should incentivize engineering solutions for leakages in hydrogen infrastructure to minimise the atmospheric greenhouse effects of hydrogen and apply to any imports to avoid the risk of offshoring emissions. 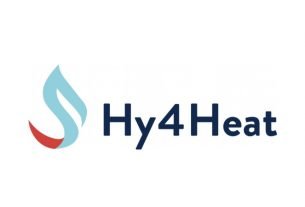