On 17 August, it published a consultation – alongside the Hydrogen Strategy – where it acknowledged that any business model must help to overcome some of the key barriers preventing the deployment of low carbon hydrogen projects. Such barriers include the cost gap between low carbon hydrogen and high carbon alternatives, high technological and commercial risks for investment in first-of-a-kind projects, and a lack of market structure and long-term policy and regulatory framework.

It is proposing to move forwards with a variable premium price support model on a sliding scale to support blue and green hydrogen production. Under this approach, a strike price would be set, representing the price of a hydrogen producer must achieve to cover production costs, as well as a reference price to represent the market value for hydrogen.

Justifying the variable premium, it explained it offers price support intervention flexibility and adaptability that would not be provided under fixed price and fixed premium approaches. For example, the level of subsidy could be reduced over the length of the contract as the market evolves, instead of just in the allocation rounds.

Its choice of a sliding scale mechanism, meanwhile, will ensure that volume risk is managed through the price received by a producer for different volumes of hydrogen. It would see a higher level of price support paid on initial volumes, meaning the producer can recover fixed costs at relatively low offtake volumes, with the level of price support falling as volumes increase. This will see to the last volumes only recovering marginal costs and equity returns. Justifying its approach, government said it offers the best balance between investability from the perspective of producers and value for money from its own.

The consultation will close at 11:45pm on 25 October 2021, with the aim for the business model to be finalised in 2022 and first contracts then allocated in the first quarter of 2023. 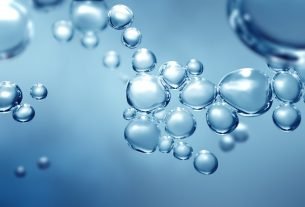 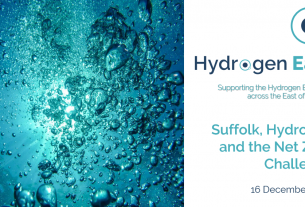 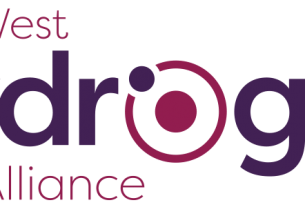