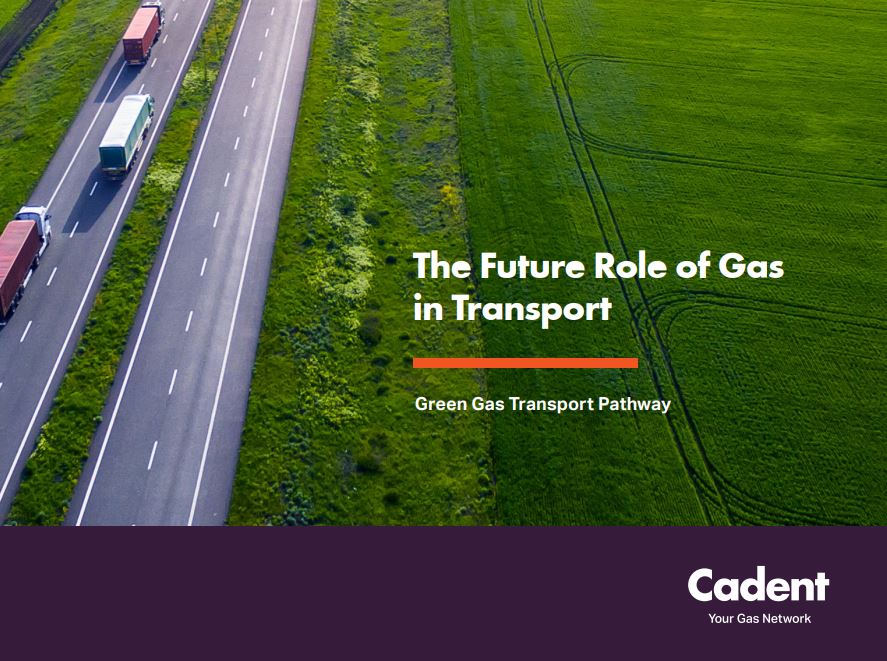 Green gas heavy goods vehicles (HGVs) are key to decarbonising the UK’s roads and achieving net zero, but the transition must begin now, a report has warned.

On 25 March, Cadent published The Future Role of Gas in Transport, setting out a clear pathway for the UK’s heavy goods sector to achieve a substantial reduction in its emissions over the coming years, where zero emission HGVs are the norm by 2050. The sector, as it stands, is responsible for around 20mn metric tonnes of CO2 a year but a shift to green gases, such as biomethane, bio-CNG and hydrogen, could result in emissions falling by as much as 38% by 2030.

It called for hydrogen to be viewed as a key decarbonisation option for transport, heat and industry to achieve effective scale in production and distribution to bring down costs, as well as for existing gas networks to be harnessed to deliver hydrogen fuel to heat, industry and transport. It also called for a ramping up of biomethane and bio-SNG production capacity to realise full feedstock potential ahead of direct demand peaking in 2030s.

Biomethane and hydrogen powered trucks, in particular, were found to represent a substantial opportunity for green gases to accelerate transport decarbonisation. While most use cases for trucks are beyond the capabilities of battery electric and hydrogen models available today, trucks running on biomethane can already operate on the highest mileage applications, with a 10-15 year window of opportunity for biomethane powered trucks to accelerate decarbonisation in what is an otherwise “hard-to-decarbonise” segment.

Based on these findings, it made a series of policy asks, including commercial demonstrations of between 400-600 medium and heavy-duty hydrogen trucks by 2025 to ensure they are ready for mass market adoption later in the 2020s.

It also advocated local and national fiscal measures, stressing all zero emission trucks need financial support to become competitive with diesel alternatives; called for truck weight and length regulation to be reviewed to ensure it does not hamper the rollout of zero emission vehicles or improved vehicle design; and setting a 2040 date to end the sale of all emitting trucks, including those running on biomethane, to ensure long-term investment in developing new models is focused on battery electric and hydrogen models.

On the supply side, it asked for support for hydrogen under the Renewable Transport Fuel Obligation. It said the structure and support levels of the scheme should be reviewed on a regular basis, ensuring it is doing enough to encourage significant increases in hydrogen production levels.

It stressed the need for direct government financial support to ensure that both the first large-scale blue hydrogen projects, which are set to form an important part of early large-scale supply, are delivered by the mid-2020s, and that green hydrogen products are able to scale up to the size required to support economy wide demand for hydrogen in the 2030s. The government should also look to encourage and support the development of industry wide standards and offer financial support for early hydrogen HGV refuelling station development, bringing them online for the commercial vehicle demonstrations. 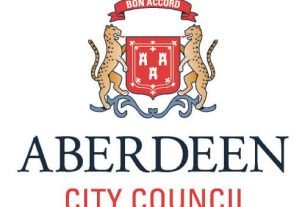 Aberdeen looks to move ahead with hydrogen hub