For hydrogen to be a viable alternative to conventional fuels, the cost of producing it from renewables must fall by over 50% by 2030, S&P Global has said.

On 19 November, the agency published a report, How Hydrogen Can Fuel The Energy Transition, in which it set out that green hydrogen costs need to fall to $2-2.5/kg by 2030. This could be achieved with solar or wind production costs of $20-30/MWh and if electrolyser costs were to fall by 30-50%. With the levelised cost of renewable power accounting for up to 60% of green hydrogen costs, a decline of $10/MWh would see the cost of hydrogen reduce by $0.4-0.5/kg.

Furthermore, if the electrolyser capital cost were to fall by $250/kW then this would drive the hydrogen cost down by another $0.3-0.4/kg. Meanwhile, an increase in capacity utilisation factors to 50% – up from 40% – would cause a further fall of $0.2-0.3/kg.

The report added that simultaneously supporting carbon capture and storage (CCS) in a bid to produce blue hydrogen would boost the supply of more competitively priced low carbon hydrogen. Assuming availability of oil and gas deposits, or salt caverns for CO2 storage, there is the potential for greater volumes of blue hydrogen in the short to medium-term. A similar ramp-up in green hydrogen volumes is limited by the fact that the majority of renewable energy capacity over the next decade will be needed to replace conventional generation or meet increasing electricity consumption. 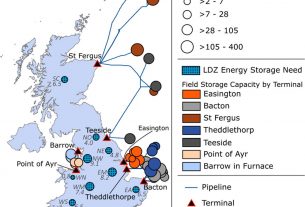 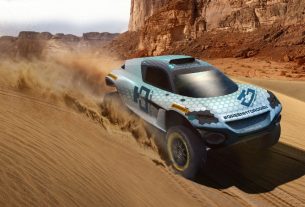 Using ammonia as a hydrogen carrier has the potential to boost its rollout in the UK as a low carbon fuel, according to @HydrogenNw.

.@RenewableUK has set out a series of key steps to unlocking at least 5GW of green hydrogen. 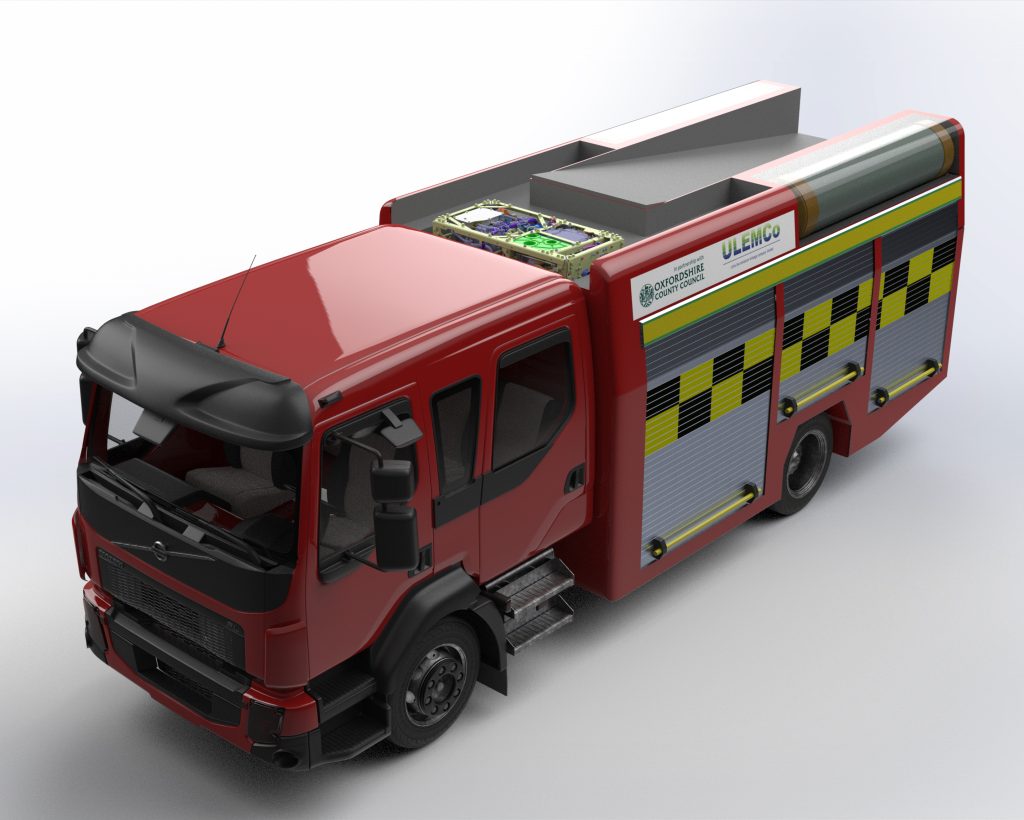 Hydrogen fuel in conjunction with battery energy storage can provide for zero emission fire engines, according to research. On 11 May, ULEMCo revealed...