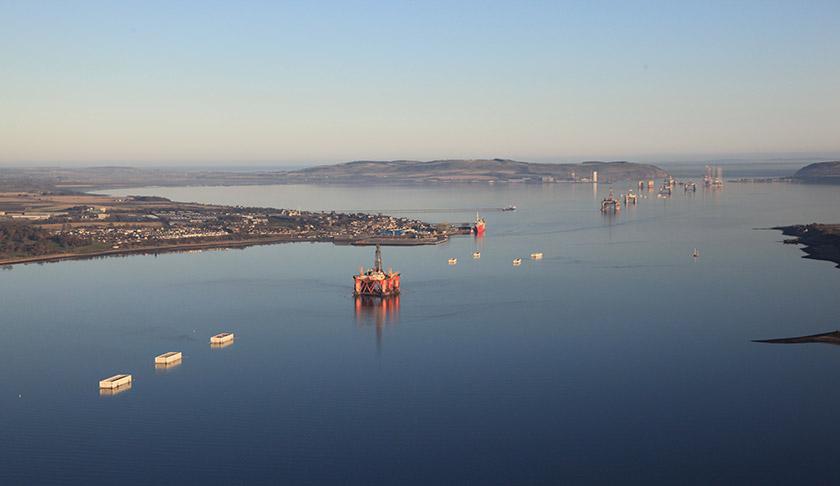 A multi-partner plan has been launched with the aim of establishing a green hydrogen hub in the Highlands.

On 5 March, ScottishPower outlined how The North of Scotland Hydrogen Programme is aiming to develop a state-of-the-art hub in the Cromarty Firth, producing, storing and distributing hydrogen to the region, Scotland, other parts of the UK and Europe. One of the projects will provide hydrogen to distilleries in the region, with a feasibility study commencing this month and running until June. ScottishPower is among the partners privately funding it, along with Pale Blue Dot, which is also leading the project.

The delivery of green hydrogen to Glenmorangie, Whyte and Mackay and Diageo will allow them to decarbonise the heating of their distilleries and maltings, situated close to Cromarty Firth. The hydrogen will be used as a substitute for fossil fuels in the distilling process, creating the energy needed to make steam.

The hub would be provided power from current and future wind farms – with up to 15 due to be developed in the coming years – off the coast of the Cromarty Firth, as well as onshore schemes. Combined with the Port’s deep waters, established facilities and location at the end of the gas grid, as well as close proximity to large amounts of renewable energy, it is considered a “perfect” area for a green hydrogen hub.

Chief Executive of the Port of Cromarty Firth, Bob Buskie, said the hub will play a significant role in helping Scotland to establish itself as a global leader in green hydrogen technology. Buskie said: “In the short term, we have a number of local partners with vast experience in hydrogen, distilling and utility provision who want to decarbonise their operations. And in the long term, there is a huge opportunity to decarbonise Highland industry, transport and heat, as well as exporting green hydrogen to other parts of the UK and mainland Europe, which doesn’t have the same offshore wind capacity as Scotland.” 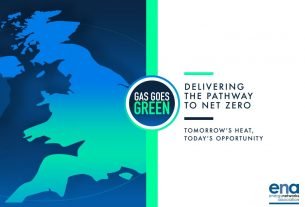 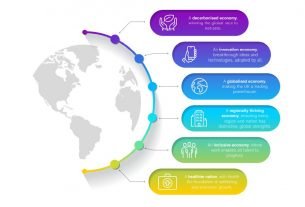