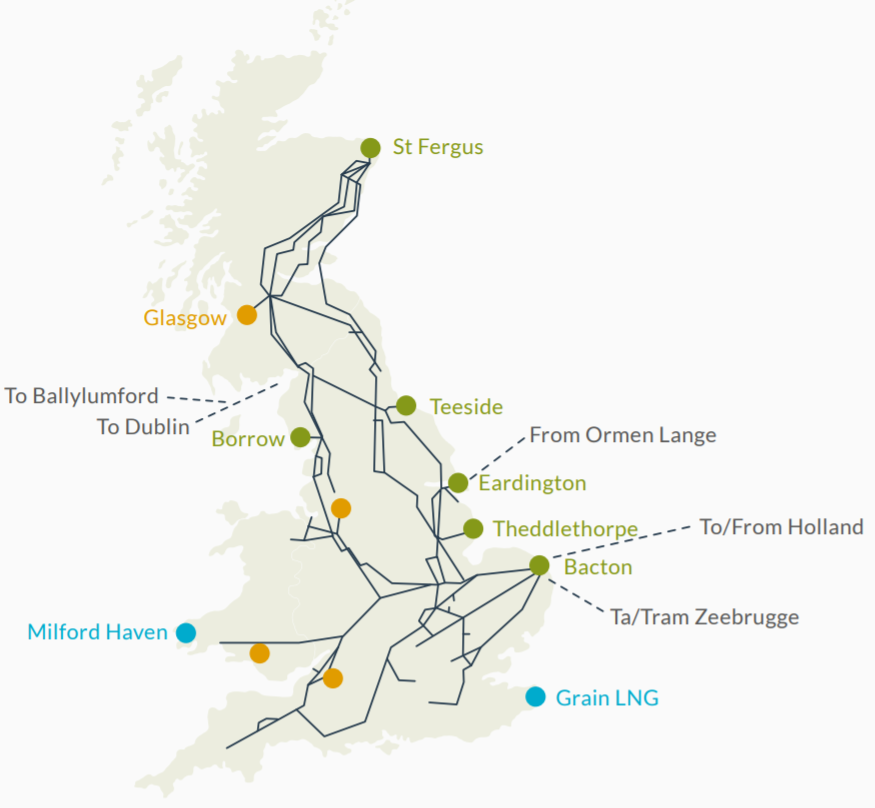 The government has been told to take action now to ensure the UK can secure an “economic boom” from green hydrogen.

On 8 September, the Offshore Wind Industry Council (OWIC) and Offshore Renewable Energy (ORE) Catapult, published a report, revealing that the development of a green hydrogen industry could generate £320bn for the UK, while sustaining up to 120,000 green jobs by 2050. It further set out how owed to having significant offshore wind capacity potential, a strong industrial base and world-leading academic research, the UK has the right factors to develop a sustainable, low-cost green hydrogen industry, but must act now to capitalise on the opportunity.

Offshore Wind and Hydrogen: Solving the Integration Challenge set out how the UK has a substantial offshore wind resource, with the potential for as much as 600-1,000GW in UK waters. Considering that this is significantly higher than the 75-100GW likely to be required for UK electricity generation by 2050, it presents the opportunity to grow the offshore wind industry beyond electricity requirements. It further stated that by 2050, green hydrogen can be cheaper than blue hydrogen, though noted this is dependent on how quickly the global electrolyser market grows. More rapid deployment of electrolysers would accelerate the reduction in the cost of hydrogen from offshore wind and green hydrogen in general, potentially making it competitive with blue hydrogen by the early 2030s.

In the UK’s case, the overall demand for hydrogen is expected to be between 100-300TWh by 2050 – comparable scale to the UK electricity system today. It is also estimated to be 25% of Europe’s energy supply, with much more needed globally. The combination of additional offshore wind deployment and electrolyser manufacture in the UK alone could drive the creation of over 120,000 new jobs, replacing those lost in conventional oil and gas and other high carbon industries.

It would also generate a significant economic impact, with study forecasting a cumulative GVA of £320bn between now and 2050. The global market for equipment and hydrogen includes £250bn of electrolyser exports, while there is a further potential for £48bn from green hydrogen exports to Europe. It noted that these figures are only for offshore wind and electrolysers and do not include significant other original equipment and supply chain opportunities in both the supply and demand areas.

The report labelled the next five years as critical in developing green hydrogen for cutting costs, growing the manufacturing and export industries, and forming the supply and demand relationships necessary to support it. It called for for government intervention across multiple departments, with a national strategy needed. This would include an integrated approach to deliver accelerated deployment, supported by appropriate regulation and policy, targeted research and development, and demonstration and large-scale validation of new developments, combined with continued offshore wind reduction. 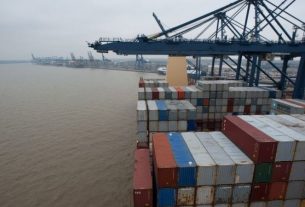