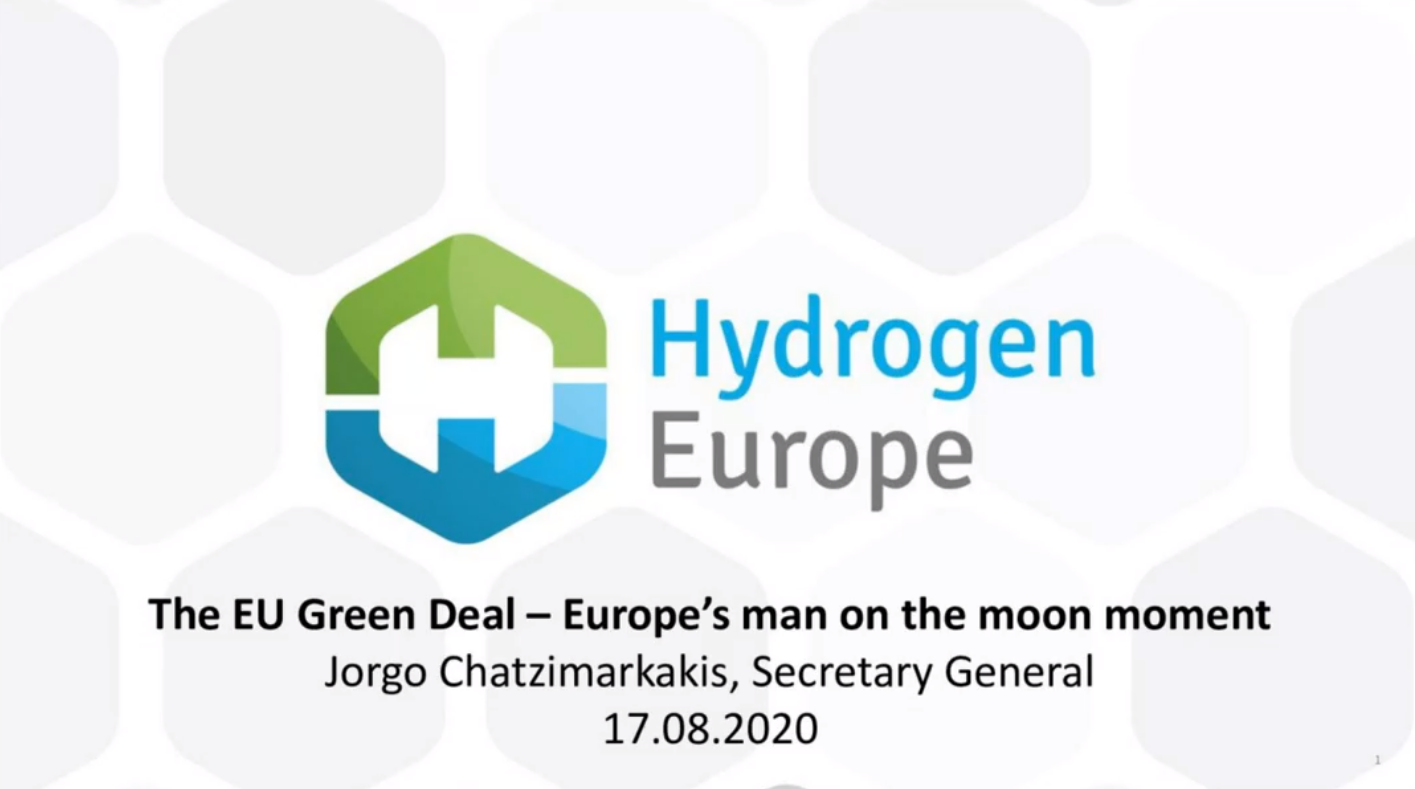 On 17 August Jorgo Chatzimarkakis, Hydrogen Europe Secretary General, opened the Green Hydrogen Summit running from the 17-20 August. Chatzimarkakis gave an overview of the role for hydrogen in Europe and a summary of its next steps.

The 8 July was highlighted by the Secretary General as a landmark day for the announcement of three key initiatives; Energy System Integration (with official proposals expected by June 2021), the EU Hydrogen Strategy and formation of the EU Clean Hydrogen Alliance (ECHA).

He discussed the versatility of hydrogen as an energy vector, fuel and chemical feedstock, going on to term Europe’s “man on the moon moment” as “Hydrogenewables” which is an integration of electrolyser technology with existing assets such as offshore wind. Initial studies show that retrofitting renewable assets in this way may be cheaper than building new electrolyser plants in addition to suggested lower costs for transmission of gas rather than electricity depending on region and technology.

The targets in the EU Hydrogen Strategy were outlined as 1mn and 10mn tonnes of renewable hydrogen by 2024 and 2030 respectively. This is anticipated to meet 5% of the EU’s 2030 target with 40MW installed in Europe, and another 40MW installed in neighbouring countries.

In establishment of the ECHA, a pipeline of concrete projects will be assembled by the end of 2020, which can be invested in through a “sphere of trust” created for fast decision-making in the absence of a legal framework. It will also produce a roadmap addressing main challenges and bottlenecks.

The ECHA’s next steps for progressing the EU’s hydrogen ambitions are outlined in Figure 1. 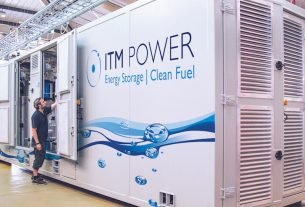