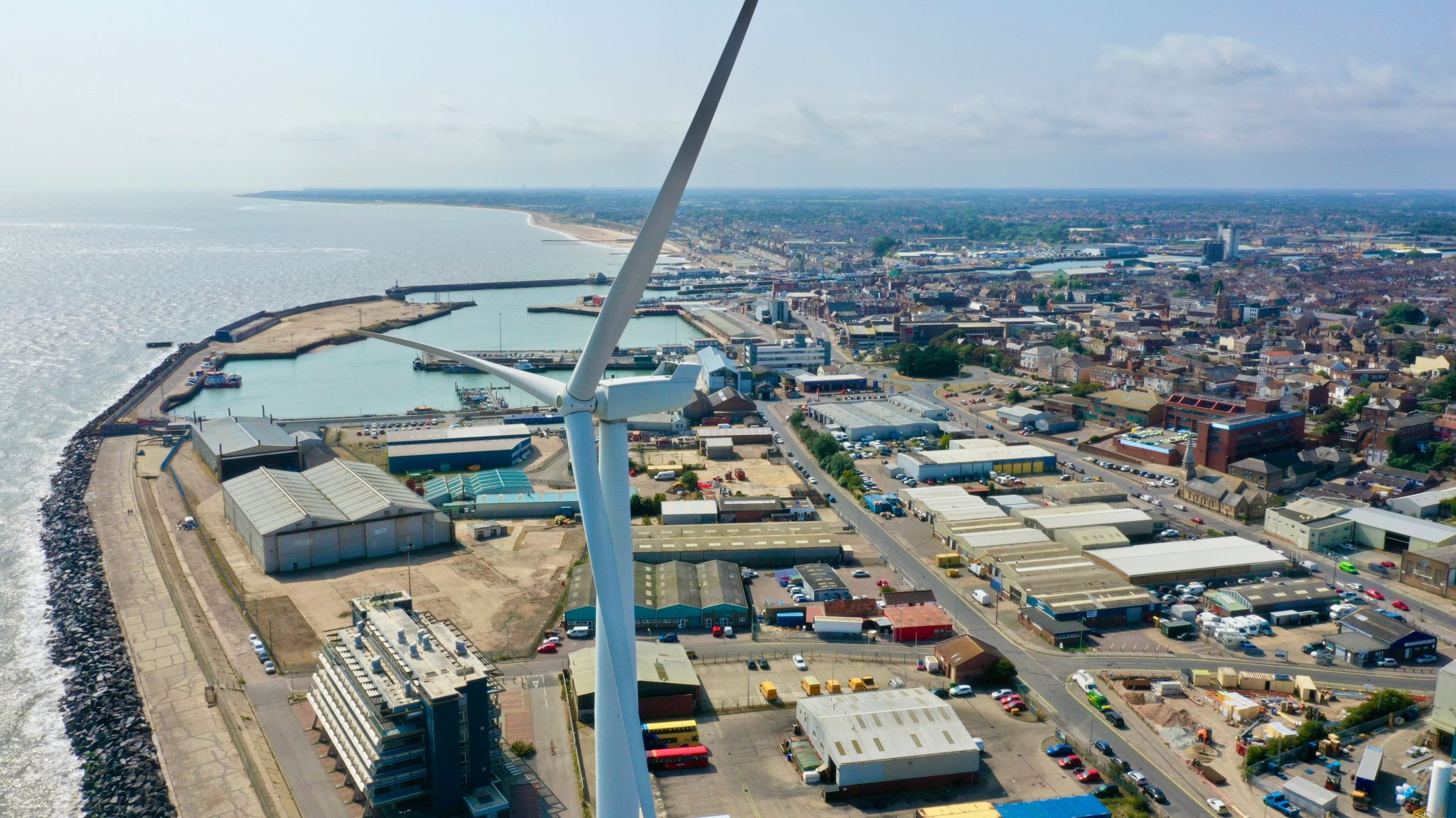 Conrad Energy has been granted planning consent for a 3MW project of three hydrogen electrolysers and associated storage at Lowestoft PowerPark.

Announcing that it had been given the green light by East Suffolk Council, Conrad outlined how the project – powered by clean electricity – will have the potential to produce up to 470 tonnes of hydrogen per year. This will be enough to heat the equivalent of 1,500 average homes, or power 60 hydrogen fuelled HGVs, travelling 50,000 miles per year. The only emissions will be oxygen, with Conrad Energy already exploring how this could be used in commercial applications. Construction has commenced on a 7MW flexible generation site that forms part of the proposal and will bring grid stability to the wider Lowestoft area at times of high demand and grid stress.

It highlighted how the area is a “great choice” for a pioneering hydrogen development, citing its close proximity to essential infrastructure and businesses in the local area that could benefit from the hydrogen it produces.

It noted this potential had been assessed by Hydrogen East in a feasibility study, published in December 2021, which sought to explore and establish the viability of developing a smart local energy system in the land between the Port of Lowestoft and England’s most easterly point, Ness Point, which had been suggested as the location for redevelopment into the Lowestoft PowerPark. A key objective of this study was to understand energy development opportunities in and around the site, with specific reference to green hydrogen.

It found that the PowerPark has the right conditions to help support better integration of local energy production and consumption, including green hydrogen. This would need to be based mainly on grid imports in the short-term, potentially supplemented by production and development of local PV solar from the Gulliver wind turbine. It would support an early opportunity for the development of at least an initial 2.5-5MW electrolyser stack in the PowerPark area, with good land availability and several attractive sites within, or close to, the site for both hydrogen and solar development. It also found scope to scale projects quickly in the event that a wider regional market in green hydrogen develops.

The study went on to map out potential demand and use cases that exist locally, listing First Bus conversion; port operations; a switch of RCVs by East Suffolk Council; HGVs to and from the Port of Lowestoft; and the conversion of the East Suffolk, Wherry and Bittern rail lines all as possibilities. The potential local demand of hydrogen was conservatively estimated at 700kg per day by 2025, rising to 1,500kg by 2030 and 4,800kg by 2035. Using load factor assumptions at 50%, up to 3.4MW of electrolyser capacity could be supported by 2025, 6.9MW by 2030 and 22.2MW by 2035. 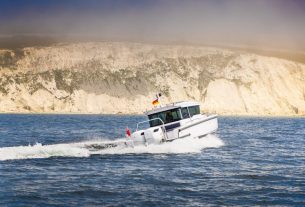 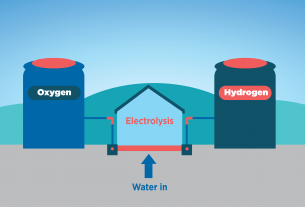 Northern Ireland hydrogen economy to be kick-started with new project 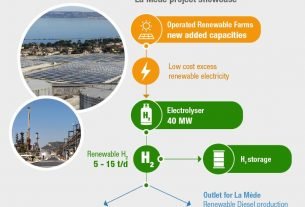