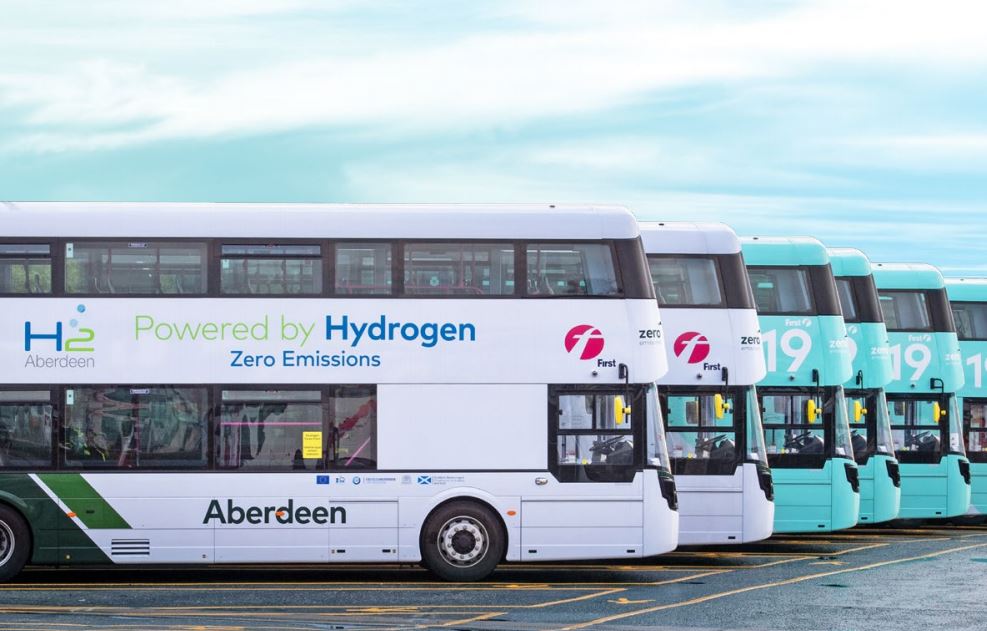 BOC has prepared a guide for councils and local authorities looking to use hydrogen as an effective way of decarbonising transport on route to net zero.

The guide – which is available for free here – sets out how while three quarters (74%) of councils have declared climate emergencies in the UK as of October 2020, the challenge for many of them is now acting on that declaration, which will include driving private and public transport to zero emissions. Forward-thinking councils are working with partners in a bid to deliver clean transport alternatives for bus fleets and service vehicles, with the guide striving to support councils and local authorities considering using hydrogen hubs as a means of decarbonising transport.

Hydrogen hubs can deliver CO2 reductions, better air quality while serving to introduce the technology to the public. It cited the Kittybrewster bus depot in Aberdeen as a case study, where BOC has worked with Aberdeen City Council to develop, install and operate the UK’s largest and highest performing hydrogen refuelling station.

Having opened in 2015 for single-decker buses, it now offers refuelling for all private and public hydrogen vehicles, producing enough hydrogen a day for each of the current fleet of ten 42-seat buses to travel up to 350km. It has saved over 1,500 tonnes of CO2 in five years, is reliable with a 99.5% performance, ensures no engine noise from vehicles and fast refuelling – 10 minutes for a bus, 5 minutes for a car – with onsite electrolysis.

However, despite the benefits of the Kittybrewster site and hydrogen hubs in general, the guide laid out a series of key considerations for councils, including whether hydrogen suits the type of vehicles they operate and if the council operates a vehicle fleet large enough to make investment in hydrogen refuelling worthwhile. While capable of operating on a small scale, the economics change dramatically when the facility is scaled up with the cost per kg of hydrogen falling as volumes increase.

It also called for consideration of how large the hydrogen storage and refuelling facility should be, as well as how it will be funded; if there is a suitable site available in the region for a hydrogen storage and refuelling facility; and whether there are renewable energy assets in the region that could supply clean electricity. 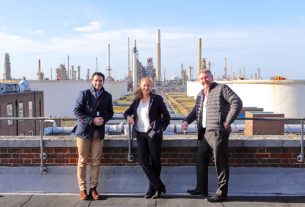