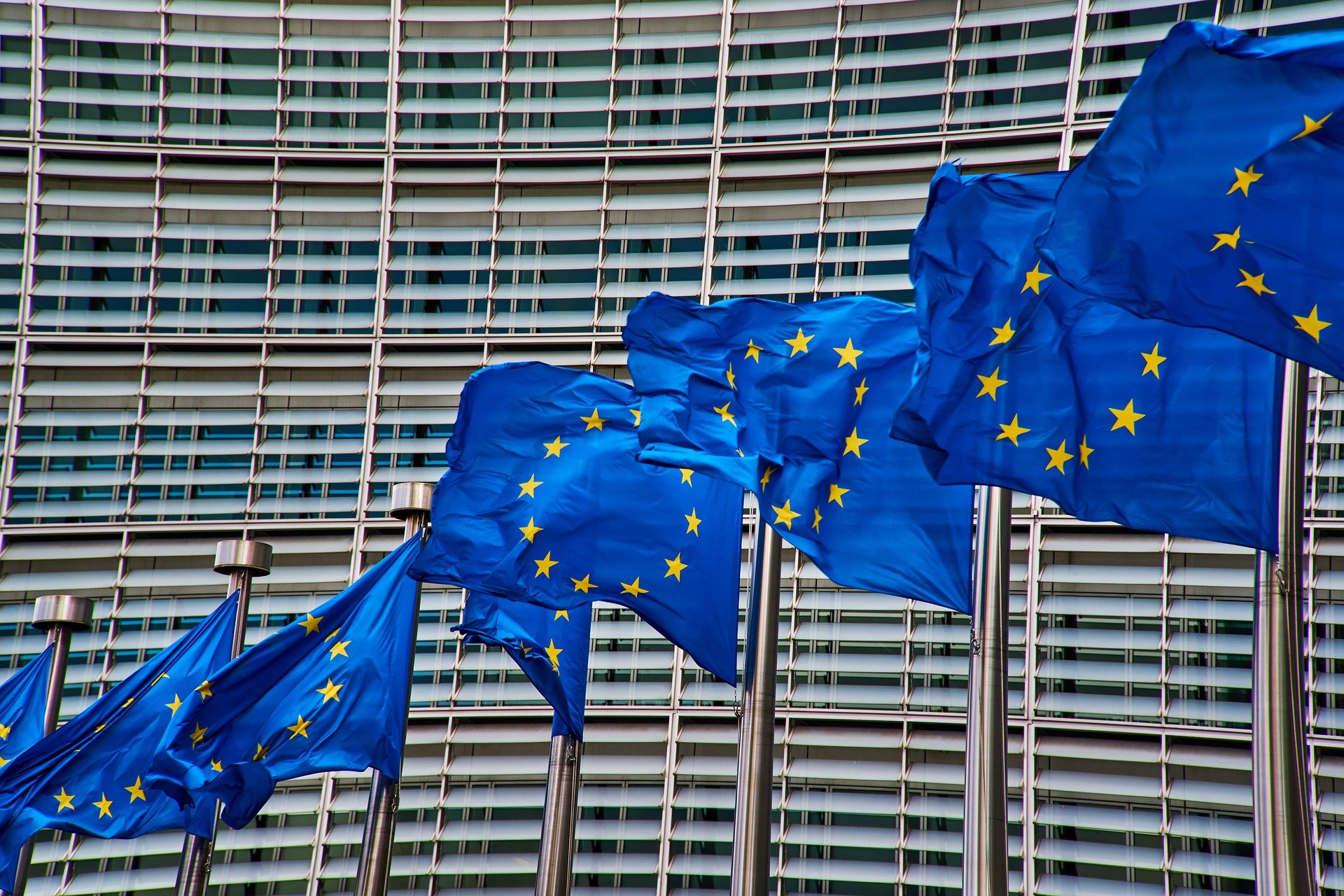 Image by NakNakNak from Pixabay

The European Commission (EC) has signalled its ambition to create a new €3bn European Hydrogen Bank.

It came as the EC broke cover with proposals for emergency market intervention, aimed at reducing energy bills for Europeans, made up of “exceptional electricity demand reduction measures” and measures to redistribute surplus revenues in the energy sector to final customers. These were acknowledged as “all first steps” by Commission President, Ursula von der Leyen, when making her State of the Union address, in which she made the case for looking further forward and preparing for the future.

Von der Leyen highlighted how half a century ago, the world was faced with another fossil fuel crisis, but failed to deal with it accordingly – “we are still paying for this today”. There were some, however, that were “visionaries” able to understand “that the real problem was fossil fuels themselves, not just their price” and put their faith in renewable power, such as Denmark which invested heavily in wind.

Describing this approach as “not just a quick fix, but a change of paradigm, a leap into the future”, von der Leyen set out how such a transformation is occurring in Europe, citing offshore wind generation in both the North Sea and Baltic Sea, imminent manufacturing of the next generation of panels at Europe’s largest solar factory in Sicily, and local trains running on green hydrogen in Northern Germany.

“And hydrogen can be a game changer for Europe,” declared von der Leyen, calling on the continent to “Move our hydrogen economy from niche to scale”. With the REPowerEU plan targeting 10mn tons of renewable hydrogen production per year by 2030, von der Leyen stressed the need to “create a market maker for hydrogen, in order to bridge the investment gap and connect future supply and demand”.

This will include a new European Hydrogen Bank, guaranteeing the purchase of hydrogen, using resources from the Innovation Fund and investing €3bn to build a future market for hydrogen.

Case made to MPs for role of nuclear in hydrogen production 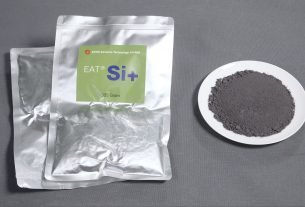