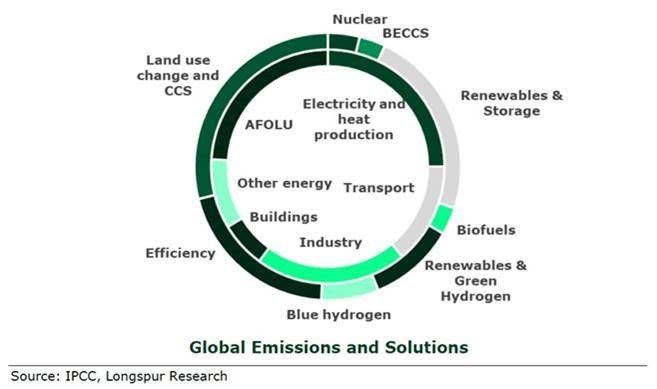 Hydrogen will play a major part in the transition to net zero, according to a report.

On 18 February, Longspur Research published a report, setting out how despite the simplicity of net zero as a concept, achieving it in practice is far more difficult. There are, however, a range of active net zero opportunities in renewables, storage, hydrogen, efficiency and bioenergy carbon capture and storage (BECCS). Cutting emissions requires renewables for stationary energy demand, batteries for transport and hydrogen for industry, with efficiency, CCS and land use change needed to complete the transition.

There are issues with market integration when it comes to renewables, something storage can solve with Longspur forecasting 10TWh of energy storage demand by 2050. On further issues with timing and a lack of system inertia, hydrogen gas turbines are able to intervene, as can nuclear rand biomass. Nuclear can also generate further demand for hydrogen too.

On hydrogen in particular, the report noted that hydrogen solutions can be used in transport, with batteries in this space having limitations when it comes to range. Existing CCGTs can be retrofitted to burn hydrogen or ammonia, creating hydrogen fuelled combined cycle gas turbines or H2GTs. Longspur tipped there to be 781Mt per annum of hydrogen demand by 2050, 12% above other forecasts. Hydrogen will also play a role in increasing demand for renewables with green hydrogen, in particular, requiring additional renewable energy.

Efficiency and negative emissions technologies, along with BECCS are also needed to bridge the gap to net zero, with electrification not enough on its own. The report tipped a need for 800GW of BECCS. 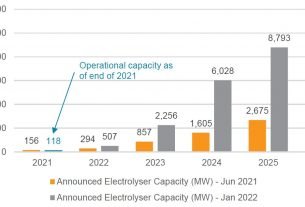 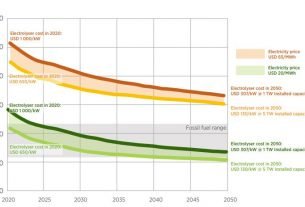 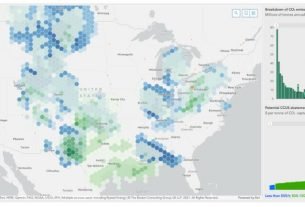