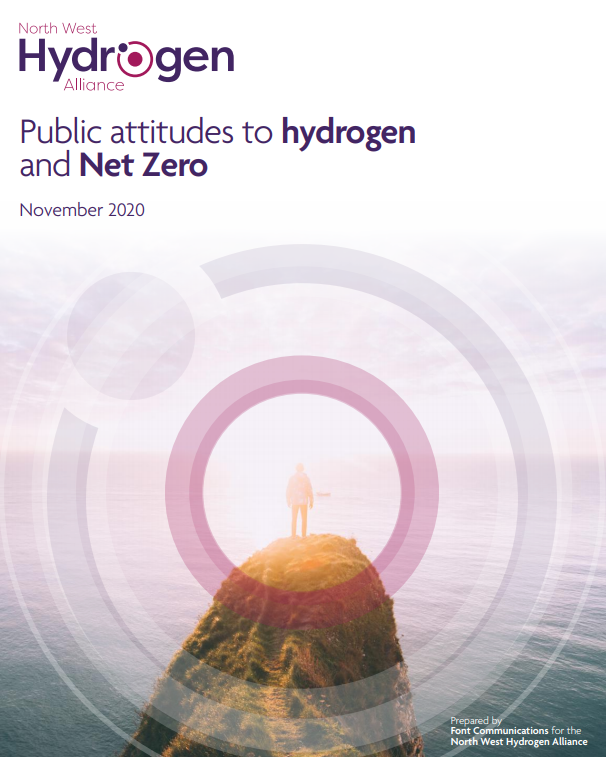 The North West Hydrogen Alliance (NWHA) has called for the formation of an independent net zero body to lead the introduction of hydrogen.

On 19 November, it published its report, Public attitudes to hydrogen and Net Zero, outlining how awareness and understanding of hydrogen is low among the general public and confusion over what net zero means. Despite this, it found people do understand the need for change and there is an openness to switch to low carbon technologies, though the key barrier to gaining public support will be cost. On hydrogen specifically, once its long-term benefits were explained, the public were found to be supportive of its impact and prepared for some level of disruption as the change occurs.

NWHA made three key recommendations for government, including the creation of an independent net zero body to lead the introduction of hydrogen and other net zero technologies to the general public. This body would take on the role of public education, working with government, industry, academia and the general public to raise awareness of the net zero agenda and manage the different stakeholders involved. It called for a communications campaign to be implemented now, ensuring net zero – “a complex topic” – has the time to be defined and understood before driving widespread behaviour change.

Elsewhere, it called for government to set out a clear roadmap to net zero, explaining that a clear policy framework needs to be in place to encourage long-term investment, while communication between all branches of government is key to ensure a consistent message. NWHA also recommended a national net zero skills programme is developed to support the required reskilling to realise the net zero transition. It noted that as well as the importance of younger generations being prepared with these skills, there is an opportunity to reskill those impacted by closing industries and the pandemic. 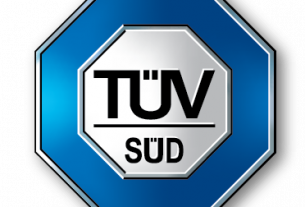