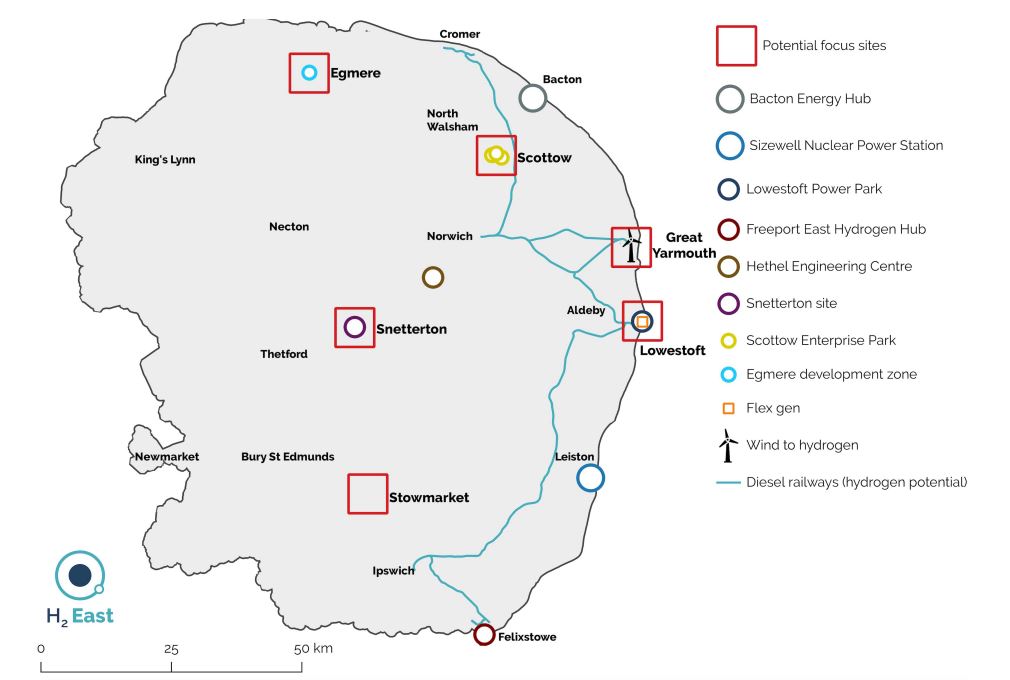 Hydrogen East has outlined why Norfolk and Suffolk is the focus for the development of a low-carbon hydrogen cluster, potentially the first of its kind in Britain.

On 7 March, it published a paper, summarising how it proposes to support development of a regional distributed low-carbon hydrogen cluster in the East of England. The proposal, specifically, centres on a core electrolyser project or projects at key sites in Norfolk and Suffolk, close to facilitated demand cases, based mainly around different large vehicle classes. Under this approach, several geographically approximate small electrolysers could be developed, with supporting infrastructure added as regional demand grows.

Norfolk and Suffolk have a series of factors that make them well suited for the development of such a cluster, including multiple opportunities for producing hydrogen from renewable and low carbon regional resources; nuclear development that offers potential opportunities both as a user and producer of hydrogen; and important projects already in development at Bacton and Felixstowe, which could see wider impetus on the hydrogen agenda in the region.

Although the region does not have significant industrial load, as other potential hydrogen clusters under discussion do, it does have a dispersed rural economy, presenting real challenges for electrifying transport. This means there are significant potential markets and use cases for hydrogen, especially for the region’s larger land-based transport in various forms which will require alternative fuels. Other demand cases include rial, shipping and using hydrogen in conjunction with gas generation and flexible generation (flexgen) sites.

Considering these opportunities together, Hydrogen East judged them to provide a fertile base for a different type of clustering, linking up small, diverse projects, including electrolysers, that could then be progressively scaled as demand grows. Through geospatial mapping, more than 20 sites have been identified as having the potential to be repurposed for the pairing of solar and electrolyser projects. These include Lowestoft PowerPark, Egmere, Snetterton, Great Yarmouth, Stowmarket, several sites approximate to Felixstowe and various Anglian Water waste-water treatment works.

Many of these sites already have existing, unused electricity infrastructure, but are situated in relatively remote areas, meaning they offer opportunities to locate infrastructure away from local residents, but have road access in a region with good solar yields. Furthermore, with capital cost reductions for electrolysers and hydrogen transport and storage surpassing forecasts, and the gap between the development costs of blue and other sources of hydrogen set to narrow rapidly as projects scale, there is a significant economic opportunity for the East of England, once government decides the form of hydrogen revenue support.

There are also early mover benefits to be had, due to the existing energy supply chain and skills established from the oil, gas and renewables sectors. Local communities and businesses will be able to benefit directly through investment and job creation, not just in hydrogen but other clean growth sectors too. Hydrogen East has calculated that, even on a conservative basis, there is the potential for more than 5TWh of demand in the New Anglia area as early as 2030, assuming active regional development, coordinated action and appropriate policy support.

Hydrogen East will now focus on validating whether the sites identified are suitable for development, along with examining potential local uses and timescales over which they could be realised in greater detail. It is seeking to take its analysis and thinking to key regional stakeholders and potential developers to build support for the project, initially covering the core areas of Norfolk and Suffolk, ahead of forming a consortium of potential producers and users to take the clean hydrogen project forwards.

Indications of interest and support to work alongside Hydrogen East on the project are now being sought, as are channels to promote the project concept and thinking, and supporters and consortium members to fund project development – at least until the government opens appropriate competitions for funding. This will ensure Hydrogen East can continue conducting its research programme without having to do external work, unless it brings value to the project. For more detail, contact nigel.cornwall@newangliaenergy.uk. 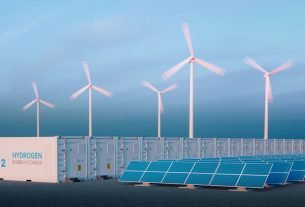 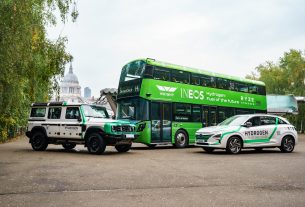 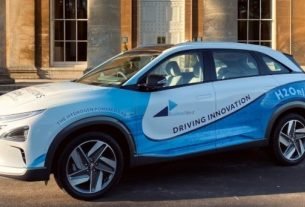