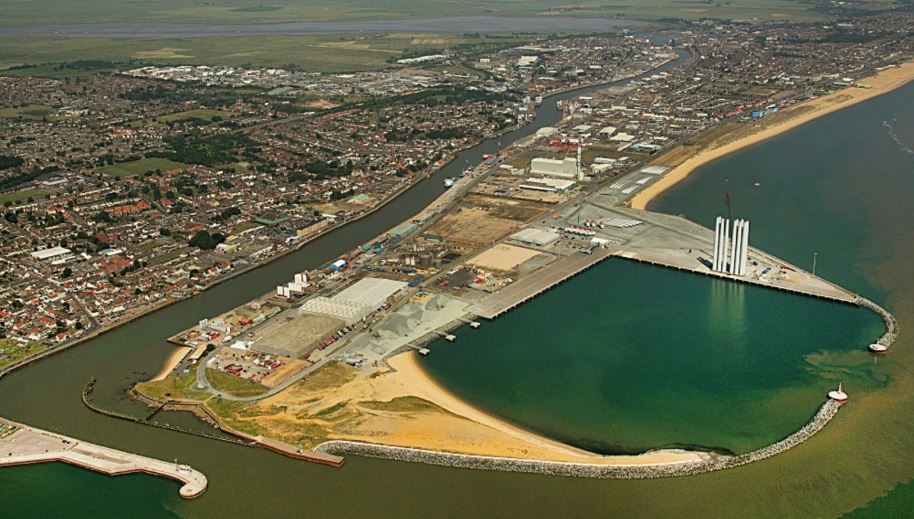 On Monday 21 February, Nigel Cornwall summarised Hydrogen East’s emerging thinking on a regional green hydrogen cluster to a group of Great Yarmouth stakeholders, including the borough and county councils. This represented an update on its work since the research company reported on the Lowestoft Power Park project in November, and how an emergent cluster could extend from Lowestoft to other regional sites including Great Yarmouth. Initial thinking suggested that there was real opportunity around the Great Yarmouth port area that could be paired with the repurposed Scroby Sands wind turbines and proposals being debated to develop a large battery site in the area. The clean, green hydrogen could be used to supply local transport and offshore vessels. There was also potential from a captive local demand based around blending gas at the Great Yarmouth power station owned by RWE.

The area was one of several sites being scoped by Hydrogen East for development of an early-stage green hydrogen cluster in neighbouring parts of Norfolk and Suffolk in combination with conversion of the Wherry rail line to hydrogen. Other areas on the short list were Lowestoft (where a 3MW electrolyser operated by flexgen operator Conrad Energy has already been given planning permission), Stowmarket (where existing peaking generators were likely to be converted to hydrogen blending, Scottow (which has good availability of solar production that could be converted to decarbonise the Bittern railway line, and Snetterton (which is being investigated to form a clean transport hub with fast EV chargers and hydrogen refuelliing).

Hydrogen East will next be looking to form a regional consortium that might seek funding from the government’s forthcoming Net Zero Hydrogen Fund.

Slides from the high-level presentation are here. 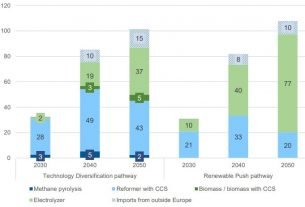