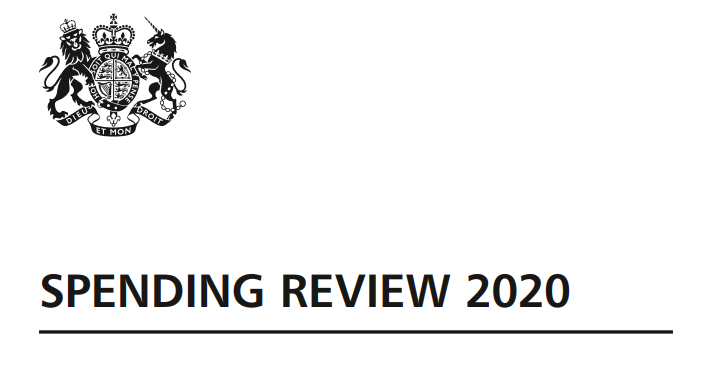 On 25 November, the UK Government published it’s 2020 Spending Review (SR20). A £100bn capital investment was pledged for 2020-21 for infrastructure and to ‘level up for a greener, stronger future’.

In respect of ‘innovative clean technologies’, £1bn of funding as been committed to a Carbon Capture and Storage (CCS) Infrastructure Fund along with ‘additional investment’ in low-carbon hydrogen production, offshore wind and nuclear power.

The commitment to 5GW of low-carbon hydrogen production by 2030 in the Prime Minister’s Ten Point Plan for a Green Industrial Revolution was reiterated in SR20 with support outlined in the form of a £240mn Net Zero Hydrogen Fund and £81mn multi-year commitment for ‘pioneering hydrogen heating trials’. Pioneering heating trials will include development of a Hydrogen Neighborhood which could in turn be expanded to a 100% hydrogen town by 2030. The plan laid out timescales in more detail, suggesting that hydrogen heating trials in a local neighbourhood would begin from 2023, and look to be expanded from 2025.

In addition, £160mn has been committed for modern ports and manufacturing infrastructure with a promise of establishing at least ten freeports across the UK.

SR20 was released simultaneously with the long-awaited National Infrastructure Strategy, which reinforced many of the government’s green commitments including ‘green growth areas’ in traditionally industrial areas with low-carbon hydrogen, port infrastructure, CCS and offshore wind. It confirmed establishment of four CCS clusters by 2030, in addition to ‘at least one CCS power station’.

Other stand-out points: it referenced £20mn being pledged for alternative marine fuels, including for hydrogen vessels in Orkney and a hydrogen port in Teesside. It also implied there would be further thinking around the expansion of the Renewable Transport Fuel Obligation for maritime low-carbon fuels. 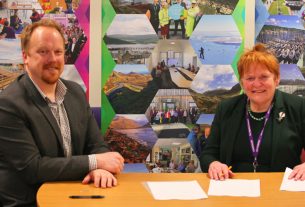 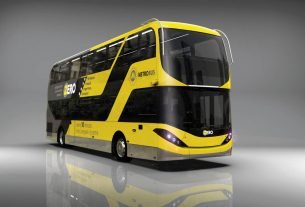 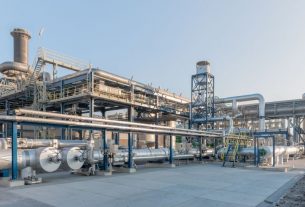