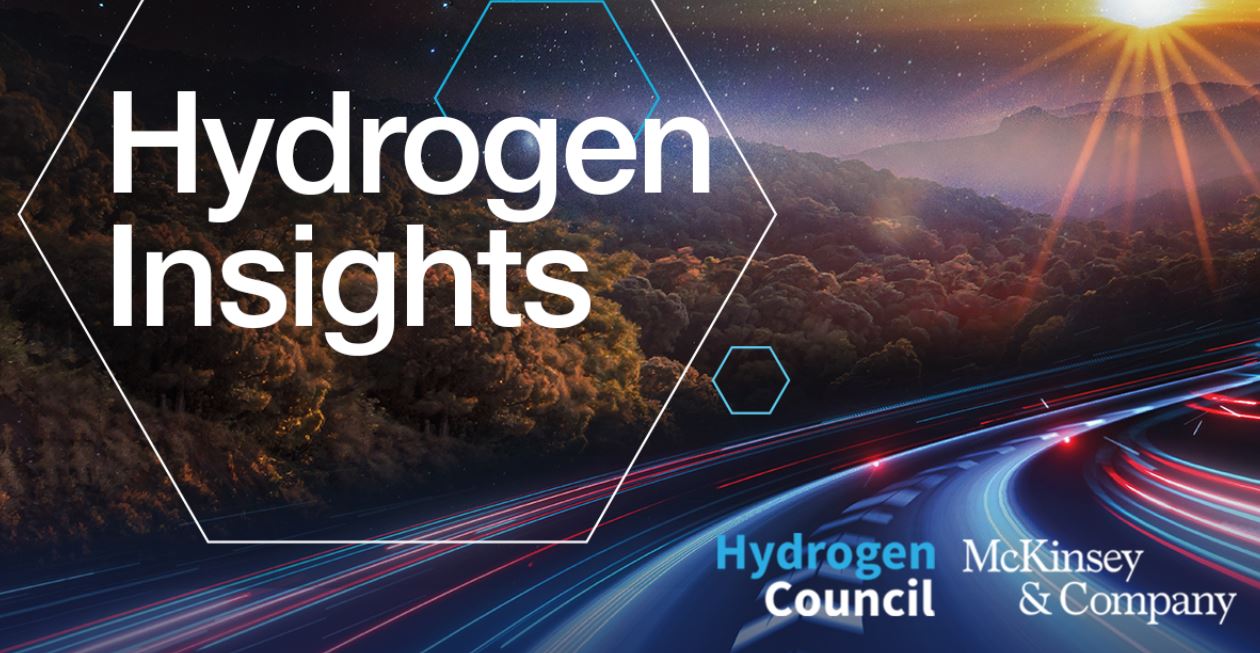 Hydrogen has been tipped to become the most competitive low carbon solution in more than 20 applications by 2030, including long haul trucking, shipping and steel.

On 17 February, the Hydrogen Council published a report, highlighting how there has been a rapid acceleration of hydrogen projects. Over 30 countries have released hydrogen roadmaps as of early 2021, with governments worldwide committing public funding to hydrogen technologies and 228 large-scale projects announced along the value chain, 85% of which are in Europe, Asia and Australia.

If all of these, which include large-scale industrial usage and transport applications, come to fruition, they would see investments exceed $300bn in spending through to 2030. Of this, $80bn can be considered mature, meaning these projects are in the planning stage, passed a final investment decision, are under construction, already commissioned or operational.

Drawing on how hydrogen can become the most competitive low carbon solution in more than 20 applications, the report set out two key factors, the first being that governments must sustain their commitments to deep decarbonisation, backed by financial support, regulation and clear hydrogen strategies and targets. These would then be translated into long-term regulatory frameworks.

It noted that renewable hydrogen production costs can be driven down faster than expected, if scaled up with these regulatory frameworks and public support, along with a continued decline in renewable costs alongside a rapid scale-up of value chains for electrolysis and carbon management as well. This could see renewable hydrogen costs decline to $1.4 to $2.3/kg by 2030, it continued, with low carbon hydrogen potentially breaking even with grey hydrogen between 2028 and 2034 at a cost of around $35-50 per ton of carbon dioxide equivalent.

Secondly, deployment approaches must look to target key unlocks, such as reducing the cost of hydrogen production and distribution, as this will have the most substantial impact on the rest of the industry. A cost-efficient transmission and distribution to unlock hydrogen applications is key with a network of pipelines the best way to achieve this over the longer term, while co-locating hydrogen production either on or near sites that connect resource-rich regions to demand centres is the most competitive set-up in the short-term.

Reduced costs stemming from these clusters will be key in enabling global trade in hydrogen, connecting future demand centres such as Japan, South Korea and the EU to areas with abundant low-cost hydrogen production means, including the Middle East, North Africa, South America and Australia. 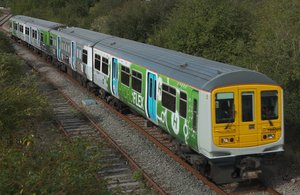 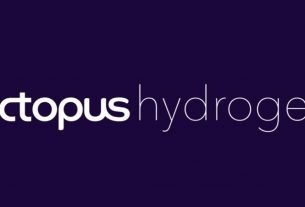 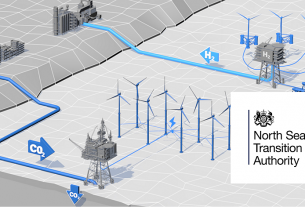