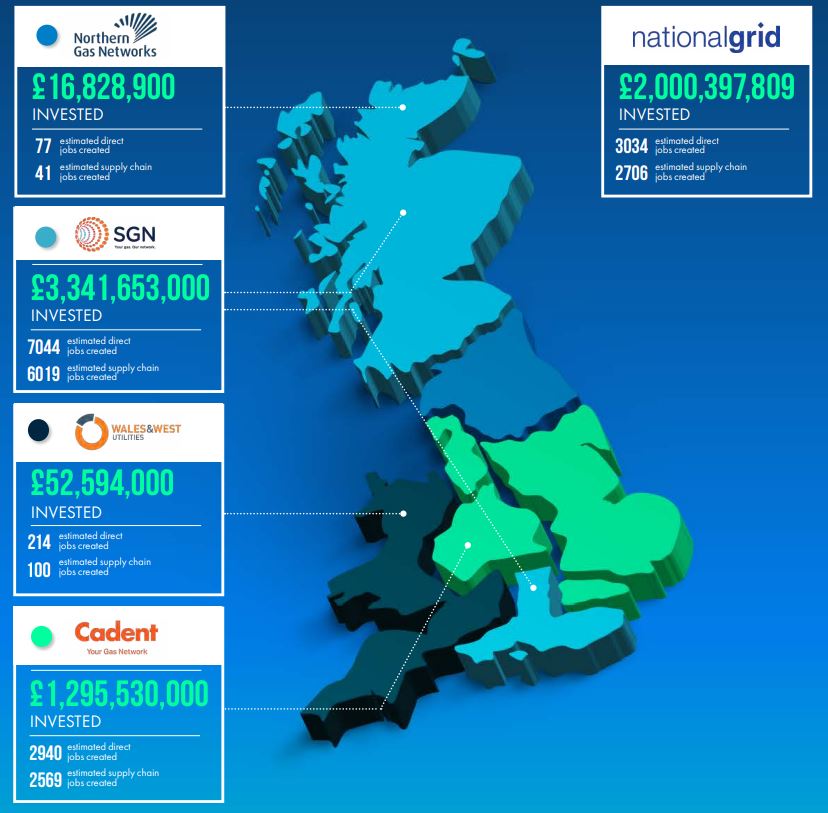 Planned hydrogen innovation projects could create 25,000 skilled green jobs across Britain over the next 10 years, including 17,000 in Britain’s industrial heartlands, a report has said.

On 14 September, the Energy Networks Association (ENA) published a report, outlining how Britain’s five gas network companies are planning to invest a total of £6.8bn in proposed hydrogen innovation projects, directly creating 13,300 jobs while another 11,400 would be generated through supply chain partners in these projects. The proposals have been submitted to Ofgem as part of the companies’ business plans.

The majority of this investment (£4.4bn) is being proposed to reduce emissions in Britain’s industrial clusters. This includes Southampton Water’s work to decarbonise local industry and transport, with the project investigating the feasibility of developing a hydrogen superhub at the Port of Southampton, and HyNet North West, which will produce, store and distribute hydrogen while capturing and storing carbon from industry across the region from 2025.

It also includes efforts to ensure the entire network can deliver hydrogen to homes and businesses (£2.2bn), creating 6,700 jobs, including projects such as SGN’s H100 Fife, and action to accelerate Britain’s hydrogen economy (£150mn), generating over 700 jobs through projects such as HyDeploy. Elsewhere, £19.5mn has been committed to transport and other projects, exploring how hydrogen can reduce emissions from cars and goods vehicles, as well as how it can be used in a way that it is integrated with other green technologies and gases. These projects are set to create close to 100 jobs. 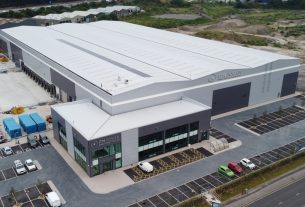 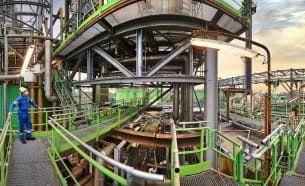