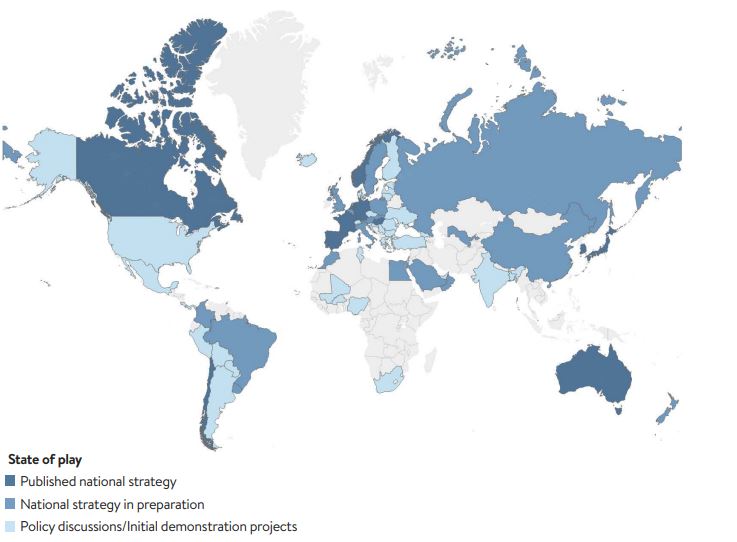 There is growing global interest and support in hydrogen, despite a hydrogen economy being in the early stages of development, according to research.

It went on to highlight the countries that have proven influential with their hydrogen strategies, noting how Japan’s early commitment has catalysed interest in the Asian-Pacific region; Germany’s early movement in Europe and how it pushed the EU hydrogen strategy during its EU presidency; and Chile being among the quick movers in Latin America, with neighbouring countries now in the process of developing their own strategies.

Exploring these further, it found different country contexts mean sectoral priorities vary significantly across the strategies. The likes of Japan and South Korea, for example, are focused on developing hydrogen economies, Australia is focused on exports, Europe is aiming to decarbonise the industrial and transport sectors, while Chile and Canada are targeting the production, consumption and export of clean hydrogen.

A variety of policy instruments and tools are being considered to drive the development, such as targeting public and private investment to support pilot projects and achieve economies of scale – Japan has committed €1.5bn to support zero emission hydrogen production locally and overseas, while France is set to invest €7bn by 2030 – as well as financial measures including tax policy and subsidies to drive the development of hydrogen value chains.

To create conditions for market development, the focus to date has been on rapidly enabling hydrogen projects by simplifying existing frameworks and reducing potential barriers and administrative burdens. Legislation and regulation is yet to be fully developed. Standardisation may also be needed, helping to harmonise processes important for hydrogen development, but at this stage they differ substantially between countries which makes collaboration more difficult, delaying developing hydrogen demand and investment.

It further found the existing strategies cite divergent forms of hydrogen based on colour or carbon intensity of production for 2030 and 2050, with choice of production methods driven by the resources available and existing energy systems within each country, along with the policy objectives being pursued. 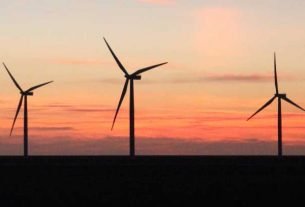 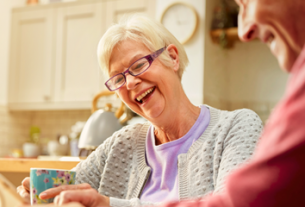