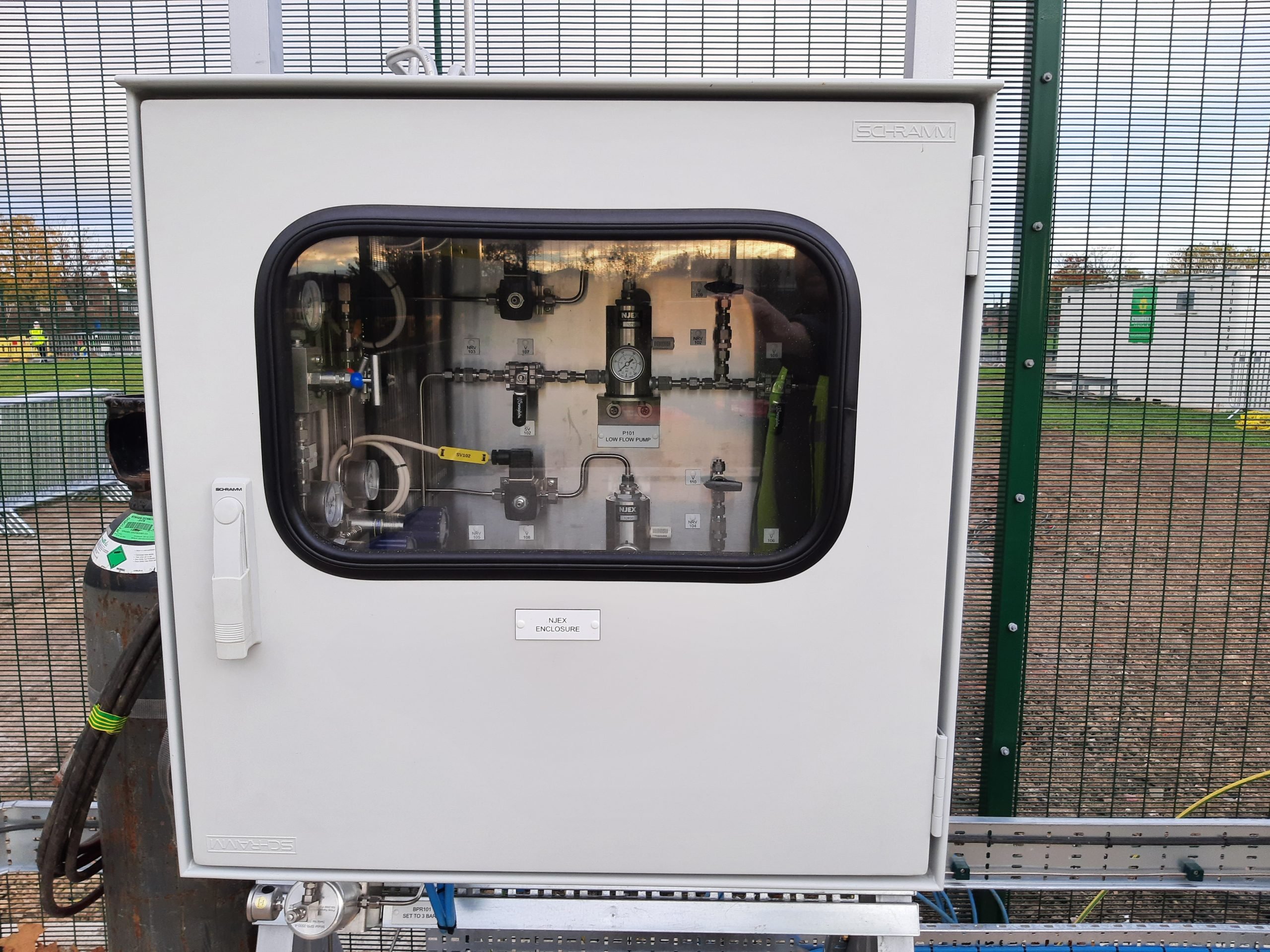 Hydrogen is set to be odourised to smell like natural gas for the first time during the next phase of the H21 programme.

On 13 December, Northern Gas Networks (NGN) announced that the project will test operational procedures under 100% hydrogen conditions on an existing network for the first time on a disused network of gas mains in the South Bank area of Middlesbrough. It explained that natural gas is odourless, like hydrogen, and has a distinct and widely recognised smell added to it as a means of warning people of a potential gas leak.

A bespoke unit has been built that will now odourise hydrogen in the same way at the South Bank site as it is distributed into the gas mains.

Neil Travers, H21 Project Manager at NGN, said: “There is widespread awareness of the distinct smell of ‘gas’ amongst the general public, built since the natural gas conversion of the 1960s and 70s.  It’s vitally important hydrogen can be smelt to identify a gas escape in the same way and I’m delighted that our project will see hydrogen odourised, as well as gathering vital information about converting an existing gas distribution network from natural gas to 100% hydrogen for the first time.” 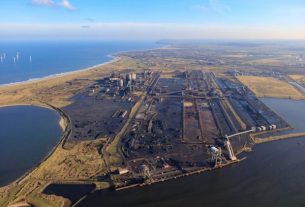 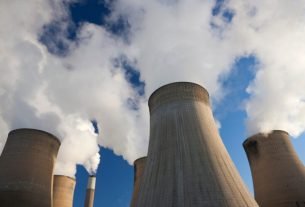